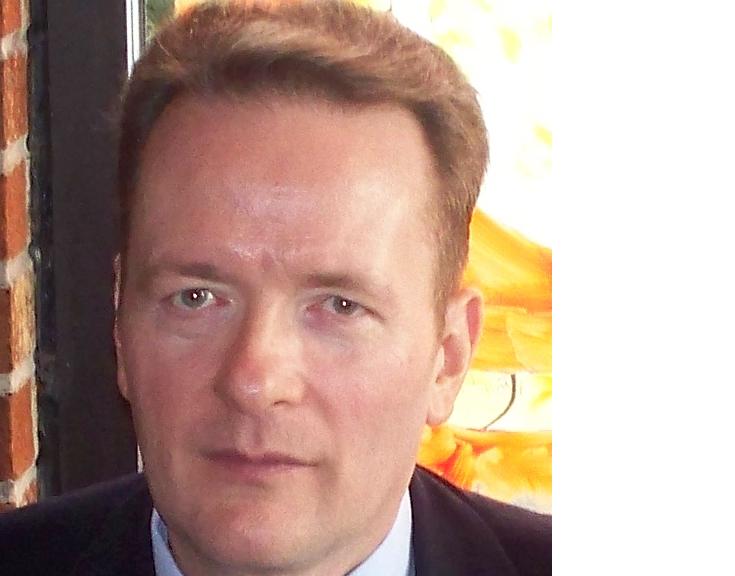 John Daniel Begg is a Washington native. Since 1988, Mr. Begg has operated a registered business at Washington JOHN DANIEL BEGG PUBLIC AFFAIRS AND SPEECHWRITING. He has spent his entire working life, both inside and outside of government, as a writer; public affairs and public relations operative; media consultant, press agent and confidential advisor. His background includes speechwriting for two Presidents of The United States and their subordinate Cabinet officers among these ranking Admirals and ranking civilian leaders of the Navy Department; extensive private correspondence; articles on politics and culture and both private and public press initiatives–many of a very sensitive sort. John Daniel Begg attended The Cathedral Latin School and The Catholic University Of America at Washington.

During the life of his business, Mr. Begg has worked for various federal ministries in the public sphere to include: The Department of Defense; Navy; The Small Business Administration; The Department of Transportation, Office of the Librarian of Congress and the Peace Corps of the United States. Mr. Begg’s private clients include high level corporate executives both in US and in South and Central America. He has written opinion and editorial articles for his principals—the sine qua of which is always discretion and privacy.In both the public and private arenas, Mr. Begg researched and wrote scripts for a series of videos, prepared and placed numerous articles for high-level executives for trade publications and general circulation newspapers and magazines. In addition to writing of all sorts to include annual reports, white papers, blue papers and letters to the editor in support of clients, Mr. Begg enjoys personal creative writing including novels, essays and satire.

In his private practice, in addition to acting as a high level advisor and writer for first tier clients, Mr. Begg planned and managed an intensive public affairs campaign for a top Government official. Begg prepared this official’s spoken and written remarks. He managed media relationships at all stages of the client’s campaign. Mr. Begg placed stories on TV network news programs and in The New York Times, The Washington Post, and Wall Street Journal, and other press outlets. Mr. Begg has written a great deal of private correspondence, all of it highly confidential and all of it required to be letter-perfect. His private advice, counsel and correspondence for a very varied group of public and private clients are considered by many clients to be his métier.In a special niche, Mr. Begg developed corporate and family histories for an exclusive clientele.