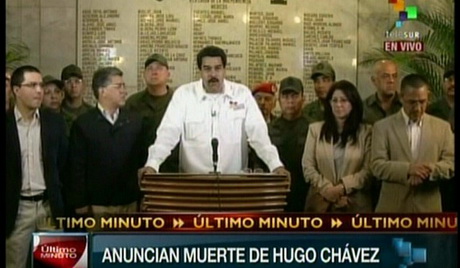 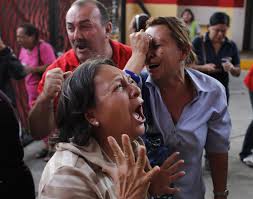 We wave goodbye to all that now~~~

It is curious to us that young Daniel, much as does young Stephen, holds, what appears to be the opinion that lack of formal schooling ought to be disqualifying for national leadership in a democracy.

As we have said to you both~~in a democracy, the citizens can, for good or ill, elect whomever they like~~

We think, young Danny at our tea today came to, an agreement in principle amenable, that lack of formal academic training ought not to be either~~militating or viciating in the selection process respecting democratic governance~~