I am happy to have friends who can interpret what the left means when it writes its bromides so–please help out–what is meant by this:

“Let us join hands tomorrow around the country to force the President to keep the oil in the ground where it belongs!!”

Anybody who speaks left or studied it at school, please let us have a translation and interpretation of this~~that is~~just what the devil does that mean~~the oil belongs in the ground~~do lefties think the same thing about digging up diamonds and gold?~~

And, Now a word from our sponsors~~ 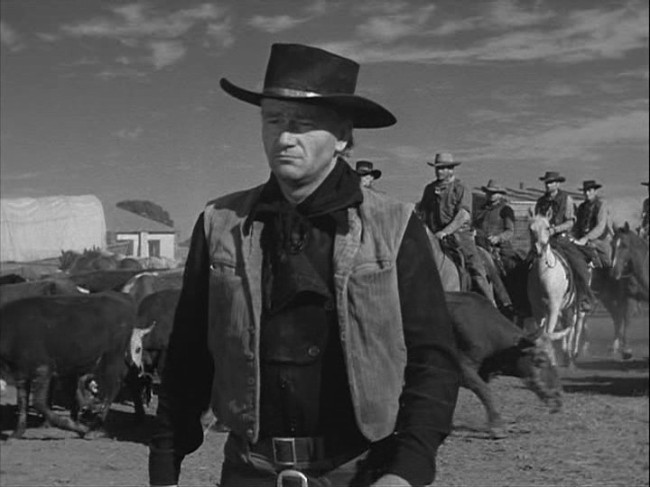 “moccasins on the ground”~~ 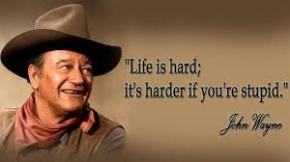 Groups: This is an ‘All Hands On Deck’ Moment to Stop KXL

(Photo: AP)Now’s the time to take to the streets to stop President Obama from approving the northern portion of the Keystone XL pipeline.

That’s the call of concerned people across the United States following the Friday release of the U.S. State Department’s widely criticized environmental impact statement on the controversial pipeline.

Over 17 groups — including CREDO, Rainforest Action Network, and Forest Ethics — are urging nationwide vigils the night of Monday, February 3 to protest the pipeline.

“This is an all-hands-on-deck moment to send the message to President Obama that Keystone XL fails his climate test and he must reject it,” reads a joint statement about the day of action.

Members of seven Lakota nation tribes, as well as indigenous communities in Idaho, Oklahoma, Montana, Nebraska and Oregon, are preparing to take action to stop Keystone XL, Aboriginal Peoples Television Network reports. This includes “moccasins on the ground” — a Lakota Nation program to train and support indigenous communities in taking action against the pipeline — as well as plans to set up spiritual camps along the proposed route.

“[The pipeline] poses a threat to our sacred water and the product is coming from the tar sands and our tribes oppose the tar sands mining,” said Deborah White Plume, of the Oglala Sioux Tribe of the Lakota Nation in South Dakota, in an interview with APTN. “All of our tribes have taken action to oppose the Keystone XL pipeline.”

The Sierra Club is urging a mass emailing of President Obama to demand that he say “no” to the deal. “Big Oil won’t give up, so we can’t stop until we finish this,” reads theirannouncement of the drive.

Meanwhile, over 75,000 people have pledged to commit civil disobedience to stop the Keystone XL pipeline from being built.

While the much-anticipated EIS is being widely reported as a green-light for President Obama to build the pipeline, environmental groups emphasize that it contains warnings against the massive carbon footprint of a potential pipeline, including the admission that tar sands oil produces approximately 17 percent more carbon than crude.

The report comes despite the failure of the State Department’s Inspector General to complete a conflict of interest investigation into the London-based Environmental Resource Management, the contractor hired to conduct the EIS. As Zoë Carpenter points out in The Nation, green groups are charging that ERM has ties to the oil industry, including TransCanada.

“The State Department’s environmental review of the Keystone XL pipeline is a farce,” saidFriends of the Earth president Erich Pica in an interview with the National Journal, “Since the beginning of the assessment, the oil industry has had a direct pipeline into the agency.”

President Obama claimed this summer that he would only approve the company TransCanada to build the northern portion of the pipeline if it was found the project would not worsen carbon pollution.

The proposed northern leg would stretch 1,179 miles, cutting from Alberta, through Montana, and to Steele City Nebraska, where it would link with other pipelines. While there are already 2.3 million miles of pipeline pumping oil and gas across the United States, the Keystone XL pipeline is part of Canada’s plan to drastically boost prouction of high-polluting oil from Alberta’s tar sands fields.

The lesser-known southern half of the pipeline — which originates in Cushing, Oklahoma, passes through communities in Oklahoma and East Texas, and arrives at coastal refineries and shipping ports — began pumping with tar sands last month, despite the fierce resistance of frontlines communities.

Groups are urging that numbers in the streets can still sway President Obama’s final decision on the northern portion of the pipeline. “[T]he only time you can count on the President is when you have him completely surrounded,” writes 350.org. “And so it’s up to us to mobilize again, and put the pressure on from all sides.”

“The tar sands is already affecting the people (for Fort Chipewyan in Alberta), climate change is already obvious,” said Gary Dorr, from the Nez Perce Tribe in Idaho, in an interview withAPTN. “To facilitate that is not something the Native people of the U.S. are going to do. We are not going to sit idly by and let it happen.”

Protesters from Idle No More and Bold Nebraska join in a round dance in late January 2013 at the Nebraska Capitol to protest Gov. Dave Heineman’s support for the Keystone XL pipeline. (Photo: Eric Gregory, Lincoln Journal Star)

Gender modification~~before the days when frigid, dreary leftists had utterly taken over America~~boys could be boys and do boy things and well~~things were just swell~~

I have written an article spelling out precisely how best to eradicate all unemployment and poverty in America quickly.  I ask that readers see the initial article

and watch the six episode film version of my speech which derives from that article and informs the viewer respecting how best to bring maximum pressure to bear on the politicians to do what we all want done immediately:

As getting the word out across America on a monumental and time pressing enterprise such as mine is very expensive, I ask those who have been energized by my words to help defray the costs of my activities as best they can and follow this link to a secure site to make a contribution.  Thank you very much.