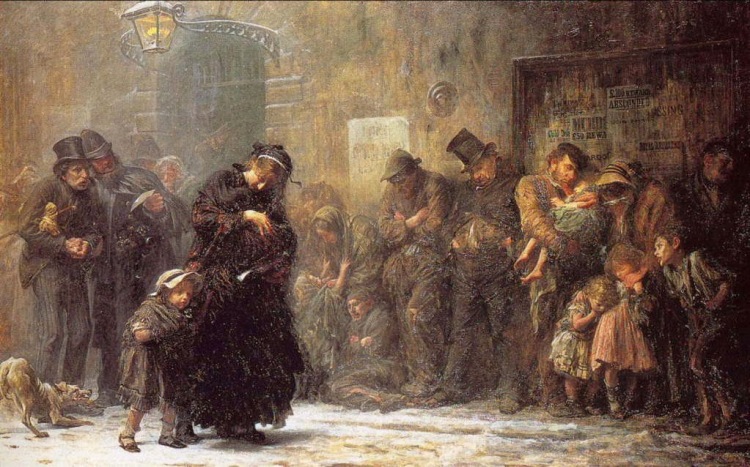 Muhammadan aeroplane missing, or a mysterious baby in a blanket in a basket on the steps of the high cathedral, we find~A girl is always at the center of all troubles~A girl is always to blame.

According to the report published late Saturday night, “The captain of missing Malaysia Airlines flight MH370 received a two-minute call shortly before take-off from a mystery woman using a mobile phone number obtained under a false identity.”

The call was one of the last made to or dialed from Captain Zaharie Ahmad Shah’s cellphone on the day of the flight now more than two weeks ago, the Daily Mail reported.

“Investigators are treating it as potentially significant because anyone buying a pay-as-you-go [prepaid] SIM card in Malaysia has to fill out a form giving their identity card or passport number,” the British paper wrote.

Cyclists hold a banner as they take a moment of silence and pray during “The Ride of Prayer” for the missing Malaysia Airlines, flight MH370, outside the departure hall of Kuala Lumpur International Airport in Sepang, Malaysia, Sunday, March 23, 2014.  (AP Photo/Joshua Paul)

After the September 11th Al Qaeda attacks on the U.S., Malaysia instituted an anti-terrorism policy under which every purchased phone number is registered to an individual, the Daily Mail noted.

When police tried to locate the person who called the pilot of the ill-fated flight, they instead arrived at a store that sells SIM cards in the Malaysian capital, Kuala Lumpur. There, they learned it had been “very recently” purchased by an individual who gave a woman’s name, but was later discovered to have been using a false identity.

The Daily Mail wrote, “The discovery raises fears of a possible link between Captain Zaharie, 53, and terror groups whose members routinely use untraceable SIM cards. Everyone else who spoke to the pilot on his phone in the hours before the flight took off has already been interviewed.”

On the other hand, the use of a prepaid SIM using a false identity would not necessarily point to terrorism. The Daily Mail noted that political activists in Malaysia have in the past masked their identities when purchasing SIM cards of concern their phones are being bugged by the government.

FBI computer analysts are now probing the hard drive from Captain Shah’s home flight simulator. They are trying to recover deleted files on the device which is now at the FBI lab in Virginia.

The Daily Mail also reported Sunday that Malaysian investigators are set to question the pilot’s “estranged wife” after waiting two weeks “out of respect” of her situation of stress.

The paper reported that the couple was separated, but had been living in the same house. They have three children.

TheBlaze is unable to independently verify either the report on the mystery caller or that Shah was estranged from his wife.

According to other reports, for example in Australia’s Sydney Morning Herald on Sunday, Shah was “a happily married pilot with three adult children.”

An unnamed source told the Daily Mail, “Faizah has been spoken to gently by officers but she has not been questioned in detail to establish her husband’s behavior and state of mind in the days leading to the incident.”

The gentle approach with a potentially key witness has reportedly irked FBI investigators assisting with the probe.

“The whole world is looking for this missing plane and the person who arguably knows most about the state of mind of the man who captained the plane is being left alone,” a source close to the FBI team told the Daily Mail. “If we want to eliminate the chief pilot from the inquiry, we must interview her in detail to find out what his state of mind was.”

The international search effort continued on Sunday with flights departing at daybreak toward the area west of Perth where suspected debris was spotted in satellite images.

Besides the image of unidentified objects in the Indian Ocean spotted by a Chinese satellite as reported on Saturday, a separate sighting of objects including a wooden pallet was reported by one of the civilian search planes, the Australian Maritime Safety Authority (AMSA) said in a statement on Sunday.

“During Saturday’s search activities a civil aircraft tasked by AMSA reported sighting a number of small objects with the naked eye, including a wooden pallet, within a radius of five kilometers [3 miles].”

AMSA which is coordinating the search effort is posting updates regularly on the Indian Ocean search at this link.