Climate change comes now for the Democrats, who, heedless of the very firestorm about to be unleashed upon them at the ballot box in November, 2014:
~~
That storm itself brought on by the very class war they have unleashed upon the Americans,
~~
Continue to bang on their bedraggled little drum named:
~~
Equality.

Mummy married a title but she was, later, sorely disappointed to discover:
~~
As: 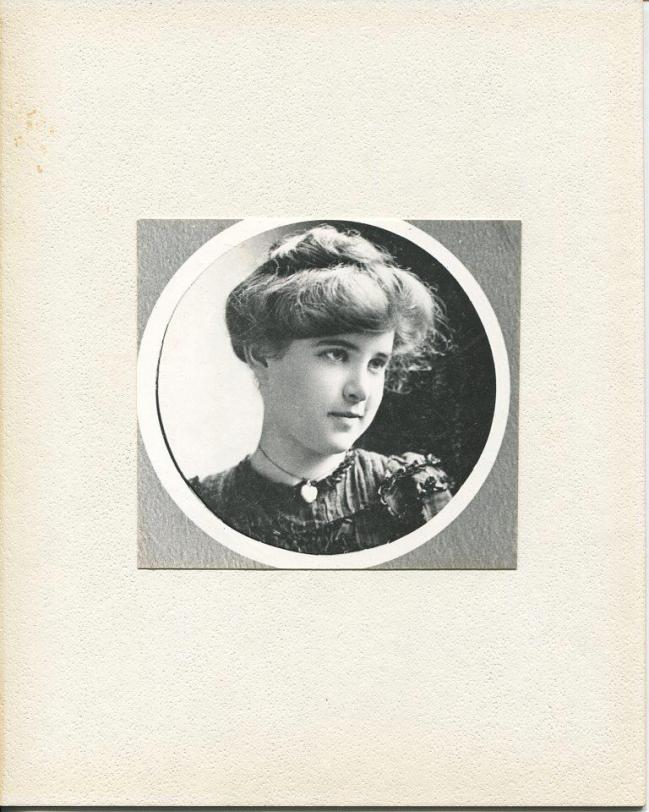 Earlier admonished by Nana, she later learned herself, and most very sadly so, this truism of life:

~~
Intercourse of any kind: sexual, marital, martial, social, commercial, between classes on different sides of the railroad tracks, can never quite work out as,
~~
One of the parties to such intercourse owns both the tracks themselves and the trains that ride over those tracks.
~~
So sorry for mummy, far, far more so, very sorry for me:
~~
Morganatic marriage:

Never quite pans out.