People don’t want to be equal.

People want to be rich.

Or, didn’t you get that far in school?

The Democrats, sensing now imminent slaughter at the polling place, grab now at any passing reed in the stream…..
~~
To keep themselves from going under.

They grab at the musings of some new, dismal, moronic economist, of whom, nobody has ever heard, of whom:
~~
Nobody ever will hear.

The new moron on the block whispers in their ear:
~~

“Talk about income inequality–talk about a new Gilded Age.”

Sorry, Charlie, the people love flashy opulence, they do envy rich, but only in the sense that they want to get it for themselves.

The last thing any normal man wants is to be told that the capacity to get filthy rich has been foreclosed forever to him.
~~
Any man here who has ever argued a case in court, and of the many lawyers in this clubhouse, I am sure some have argued in person before the bar:
~~
Such men, to a man, will tell you this:
~~
People adore rich defendants.

That is one of the most difficult hurdles for the litigator to jump over–the almost irrational preferences of juries for rich defendants.
~~
We are in a Gilded Age.

There is nothing noteworthy about that.
~~

We are always in a Gilded Age:
~~
Americans do not want to destroy the Gild.

Americans want to be in the Gild themselves.

After all, as we all know: 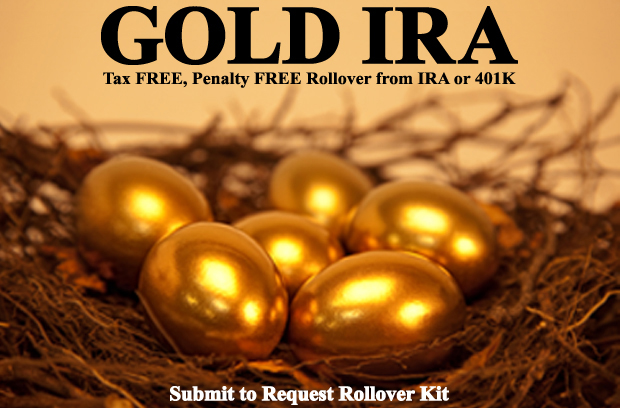 Politics is hopeless.
~~
Do not listen to dreary, brooding, little men.