Drinking judiciously.
~~
Bored, in terminus, with school, at age 5, I turned to learning of life exclusively on my own account.
~~
I’ve met, in my life, maybe, one-half dozen men who can drink judiciously.
~~
Of women’s drinking, I haven’t any opinion. I hear that girls have drinking troubles as well, but as, I learned years gone back, men know nothing about women on any level, why would men know anything about women’s drinking?
They wouldn’t. 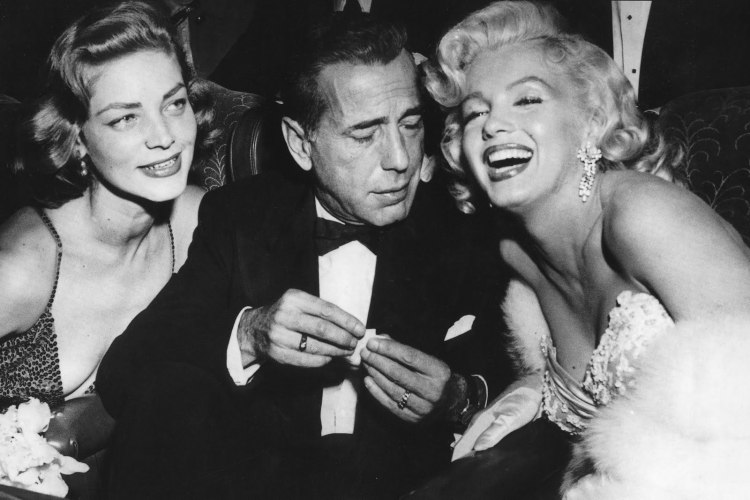 “Trouble is, of course, no man can do.”
~~
John Daniel Begg, 1966, The Cathedral Latin School, Washington, District of Columbia, Letters to Myself.
~~
Later, at University, Father Joseph Moody, now with Jesus Above us, said this to me, more than once, in his digs there:
~~
“Young Beggs~I am planning your political career.  You’ve no morals and you are reasonably good looking~not overly so, thank God, as too pretty frightens and offends the Americans.  Always remember that the Americans want very much to think themselves  superior to their President, on all levels.  Don’t put on airs.  You can be President very, very, easily.  Stay just a smidgen left of center and don’t make waves.  And remember this:  More great men have been ruined by that bottle than by all other demons of this earth, combined.  Combined, Young Beggs.  Combined.
~~
As you note in your little diary, young Beggs, ‘either drink judiciously or do not drink at all.'”