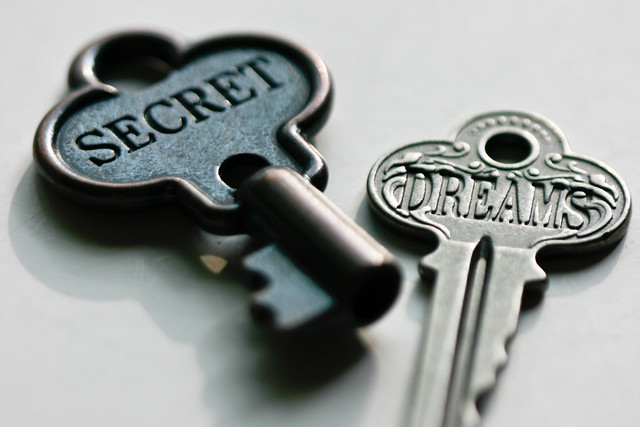 The most secret, inscrutable desires that a man has are locked away inside his mind, ladies.

These desires cannot be ascertained by checking a man’s computing machine box or by monitoring his telephones.

The only way to know about these secret desires is to induce the man himself to tell you of them, which is very difficult to do as:

They are, after all: