Sir Edward Grey, Viscount Grey of Falloden (Topham)
Lord Grey’s Lamps and the Great War that never ends.
A letter to Chris.
My Dear Chris and friends:
In Re: “The lamps are going out all over Europe, we shall not see them lit again in our life-time,” British Foreign Secretary Sir Edward Grey may have remarked on the eve of Britain’s entry into the First World War. Regardless whether Grey had in fact made such a statement then, it has earned wide attention as an expression of popular perception of the First World War. 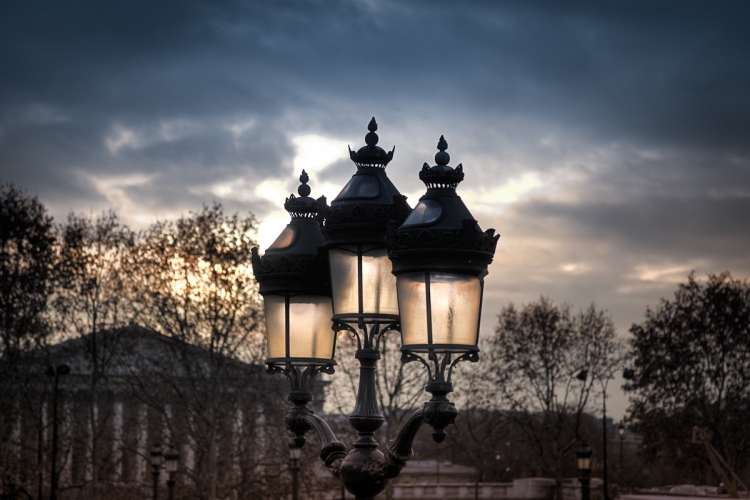 It’s not so much a function of if or no Lord Grey said what he supposedly said about lamps going out, or where and when he said it, it’s a function of that quotation ascribed to him as a useful metaphor or allegory or similar rhetorical figure of speech which serves to express a generalized point of view of the condition of things and a particular era.
That said, I think it’s fairly clear that Lord Grey’s words were very solid metaphor for the Great War and also that they have applicability to our entire century after that war.

Hence, “Lamps,” are the civilized lights of the world in the darkness and “our time,” is anytime after the dimming of those lamps
Schoolboys are taught, “The Great War is a war that never ends.” To a great extent, the Great War has yet to end.
Beyond dispute, the Great War itself resolved nothing and led, inexorably, to the Second War which, in turn, led inexorably to the rise of global Communism and likewise, more recently, radical Mohammedanism–which is the new version of what were had in past thought to be a warlike fascist/communist menace.
All these nasty forces had been kept in check by colonial Royalism and one hears it said today that the unleashing of those forces have led to “a better life for most men,” but I cannot look at the horrors unleashed by those nasty forces and conclude things are better for man today than they were prior to 1914.  I simply cannot reach that conclusion.
Those of us who are Royalist, and I suppose by lineal extension in America, Republican, value not so much a particular style of life as we value an ordered life.
An ordered life.
I think that it is of little question that our century will go down as the most barbarous, murderous, uncivilized time since The Garden.
I had a girl say to me just now–“John, you have a fascination with the English country manor house lifestyle that never really existed in the sense we see it and if it did exist at all it made life grand for only a tiny few people and the rest of the people were left to rot.”
I stipulate that Royalism was no day at the beach for most who lived under it–but neither is any social system a day at the beach for most of the people who live under it.
Yes, kings and colonies are gone and yes, if put to plebiscite, most would think that is a good thing.
I differ.
I think that with the departure of Royals went civilization Herself–not to return.

2 thoughts on “The Great War between darkness and light.”