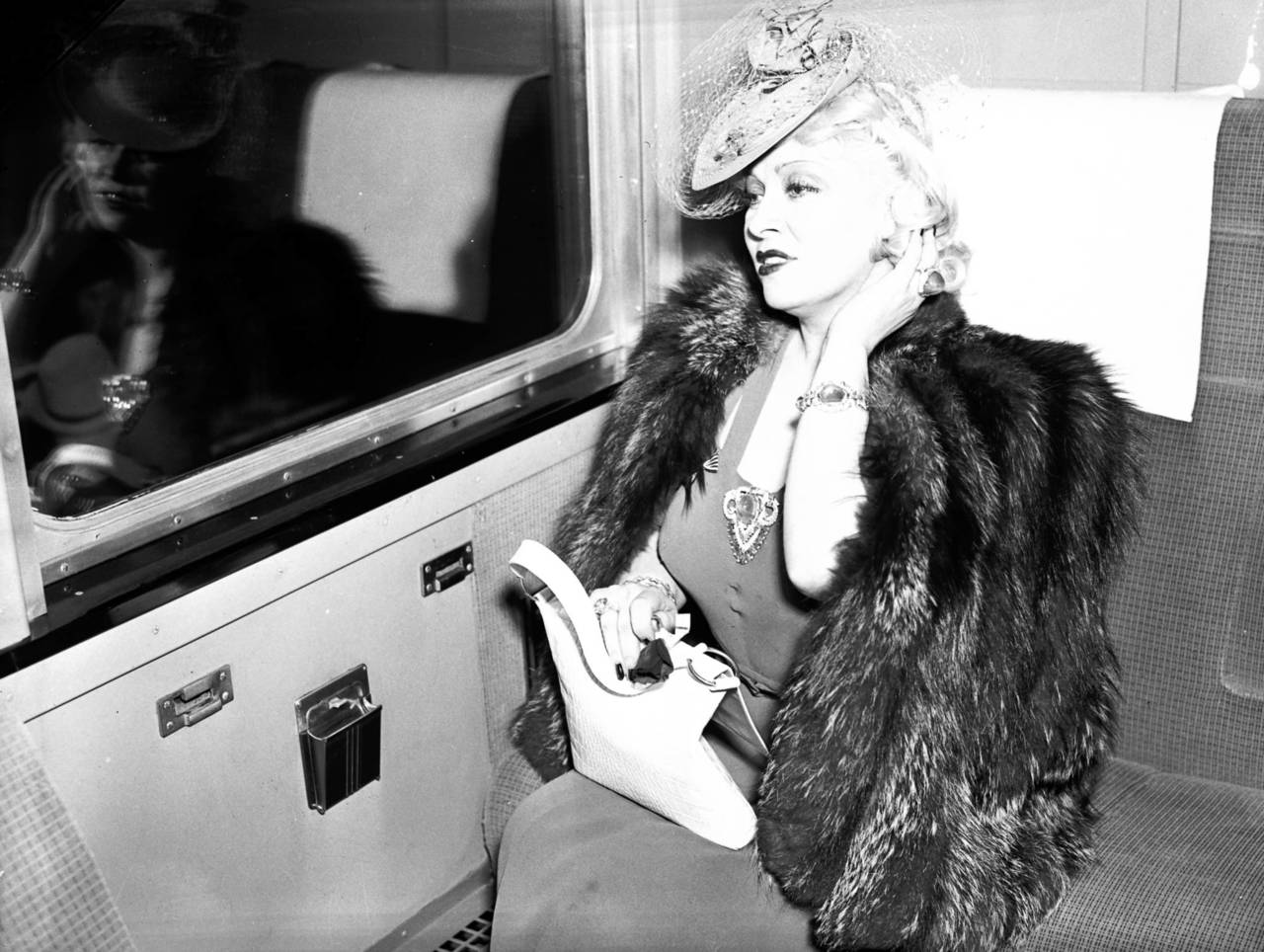 If I were in a position in which I had a great deal of free capital right now, I would not try to chase the speeding train that has already left the station called Mr. Dow Jones. 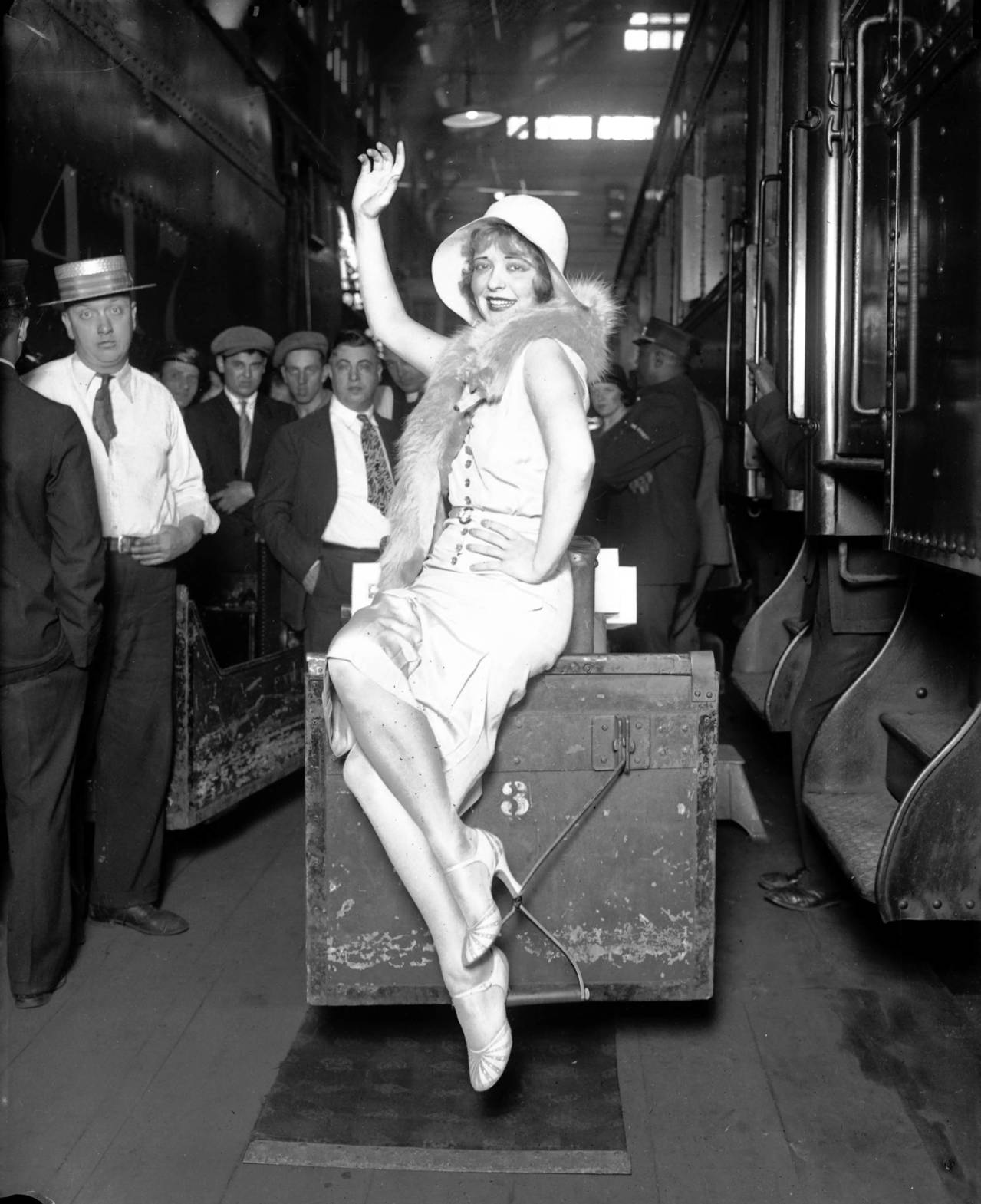 “Having missed the train of Mr. Dow and Jones, what now to do?
~~
After all, the newsgirls say, and very breathlessly too:
~~
Oh, MY!!  the markets keep going up..everybody on the train of Mr. Dow Jones is getting so:
~~
RICH
~~
In the stocks exchanges!!
~~
Just look at them go up!! leaving me to ask, how do I get my little bit of heaven?”
~~
The market, as a general place, may continue to go up, even very much up.  The investment planning questions of the past two years and now more so are:
~~
If you are really not now invested in the run up, where do you get the capital to get in, how much will it cost to get that capital and do you really want your buy in price to be at these current, very high, price levels?
~~
My thought is:
~~
Yes, the markets have been going up, now almost 5 years going..but what particular equities or other instruments do you now want to buy and at how dear a price?
~~
Have you considered the tax implications on what instruments you have to draw down in order to get capital?
~~
How much of a price to premium do you anticipate getting for your return on investment?

After what you liquidate of your current  holdings and pay the taxes and other fees that are due once you sell off your IRA or 401k or another instrument to get cash to chase the speeding train of Mr Dow Jones and have paid a very high price to premium to buy the equities or other instruments you want to buy on Mr Dow Jones’ train, how much money do you expect to get in net return on your investment, all these things considered?

You may say to me:
~~
“Hey, wait a minute, son!!
~~
Everybody else is getting rich today, where is my little bit of heaven?”
~~
I say to you:
~~
“Heaven does not have to wait, but if you are not rich and want to be rich, you must have a, very specific, plan about precisely what you want to buy, not merely listen to giddy newsgirls, reading news releases, about the collective generalities on board the golden train of Mr Dow Jones.
~~
When you say you want to get RICH in the stock exchanges the first question I have to ask you is:
~~
“Do you know anything about money, how it works, its relationship to credit, why it is ever true that, as we said when I was a boy:
~~
“If you really want to see a RICH man, do not look at what he has..look at what he OWES.
~~
More so than anything else, access to credit is what defines RICH.

If a man has access to credit, he doesn’t need much of what was in my day called “folding money,” at all.

If you do not understand that very basic dictum, don’t go to college and, please Jesus..do not chase Mr. Dow Jones’ Choo-Choo trains until you have figured out WHY having large debts is more the evidence of who is RICH than is having large capital accumulated.

It is not what a man has…it is what he owes that most counts.
~~
When we just miss a train and see it pull out of the station, we are annoyed, but we know that running to try to catch it is foolhardy.