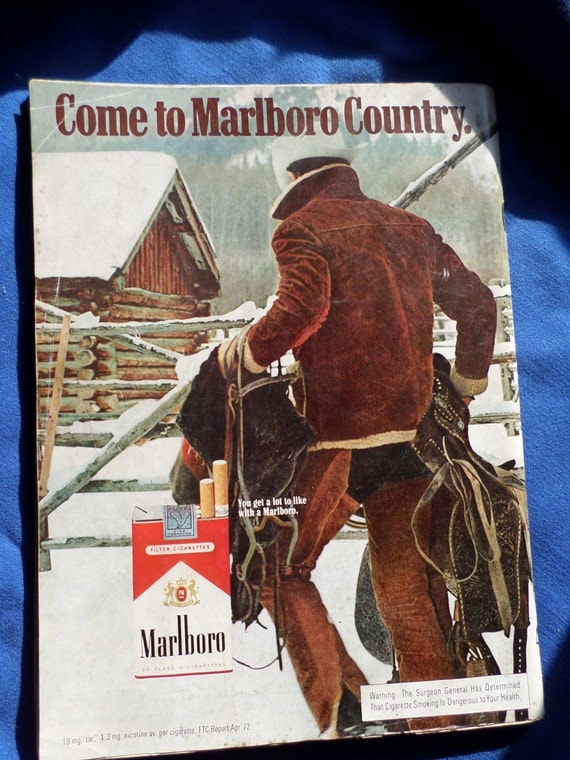 The tobacco lobby completely cleaned the clock of the reformers back in the 1980’s when, in exchange for agreeing not to further addict youth in America, the tobacco companies, who are today, immensely, and far more profitable than ever before, got license from the American government and the courts to kill all the other peoples of the world, most particularly in the undeveloped world.
The tobacco lobby not only was in the room when the case was adjudicated, nobody else was..
The parities to the cases predicate who wanted to quash tobacco, were left outside in the cold.
This note apropos of those who write to me today to say that the energy industry should be locked out of discussions about weather forecasting Armageddon.
All such discussions and debates will likewise be decided in the halls of politics and the courts at Washington.
It doesn’t make any difference to me if or no weather forecasting of coming Armageddon is true or false; science or fantasy.
Weather forecasting concerns of coming Armageddon is a tiny niche area that is of little or no concern to normal people.
Top down political agendas never work.
Elite activists wanted to quash tobacco in the 1980’s.
The American people were indifferent to the subject.
The tobacco lobby annihilated the elite anti-tobacco activists before and today, suffer a bit of trouble addicting American youths as a result of attending rulings in the case, but they get to kill everybody else in the world with the blessing of the American government.
It doesn’t take an old Washington hand to see what is going to happen to the agenda of the weather forecasting Armageddon crowd of the present day who want to quash big oil.
Elite weather forecast Armageddon activists want to crush big oil.
The American people couldn’t give a fig about controlling the weather and if they think about the idea at all, they thing it to be a joke.
The Big Oil lobby runs Washington, far more so than did the tobacco lobby in the run up to the cigarette prohibition wars of the 1980’s…and big tobacco was a very potent force back then.
The elite activists who, without the support of any normal people in America, seek to vanquish Big Oil are in for a very big let down.
They will be annihilated at Washington, as were the elite anti-tobacco activists before them.
If you want to change political dynamics, you have to learn how to sell ideas on the retail political level.
When you close the doors and limit debate, you end up only talking to yourself.
Outside the doors…nobody is listening to you.
Most Americans are either openly hostile to your objectives or couldn’t care less about them.
Weather Armageddon forecasting has become exclusively associated with the hard left of the Democratic Party in America.
The bent weather vane wing of the hard left Party.
A strange wing of a Party now stripped of all but ceremonial power here at Washington and nationwide in most governor’s mansions, and, in 2 year’s time will not even have that fig leaf of ceremony anymore.
You need to sell your ideas in the open market.
To real human beings.
Right now, real human beings ain’t buying what you’re selling.
The United Nations….means nothing.
The Americans hate the United Nations and all its derivative offspring and they aren’t about to change their minds..they never wanted it and resent it.
Endless marches and meetings with your pals at Lima and elsewhere that nobody watches or listens to…mean nothing.
Converting real human beings who will vote in US for your projects…..now, that…means something.
How many friends does your group have in the Republican Party?
If the answer is none at all, you’d better get some fast if you want to get anywhere, as the Republican Party will soon be holding all the cards here at Washington and nationwide for the foreseeable future.
If you want to make politics work for you, first learn how politics works.
Don’t talk to real human beings about science.
Nobody cares about science.
Don’t tell people that weather forecasting Armageddon will destroy….the planet.
Nobody cares about the planet and…the planet doesn’t care about us.
Sell the people on the idea that weather forecast Armageddon will destroy…them.
People care about….themselves.
Retail politics is about appeal to self-interest and above all…to….
Emotion.
~~~~~~~~~~~~~~~~~~~~~~~~~~~~~~~~~~~~~~~~~~~~~~~~~~~~~~~~~~~~