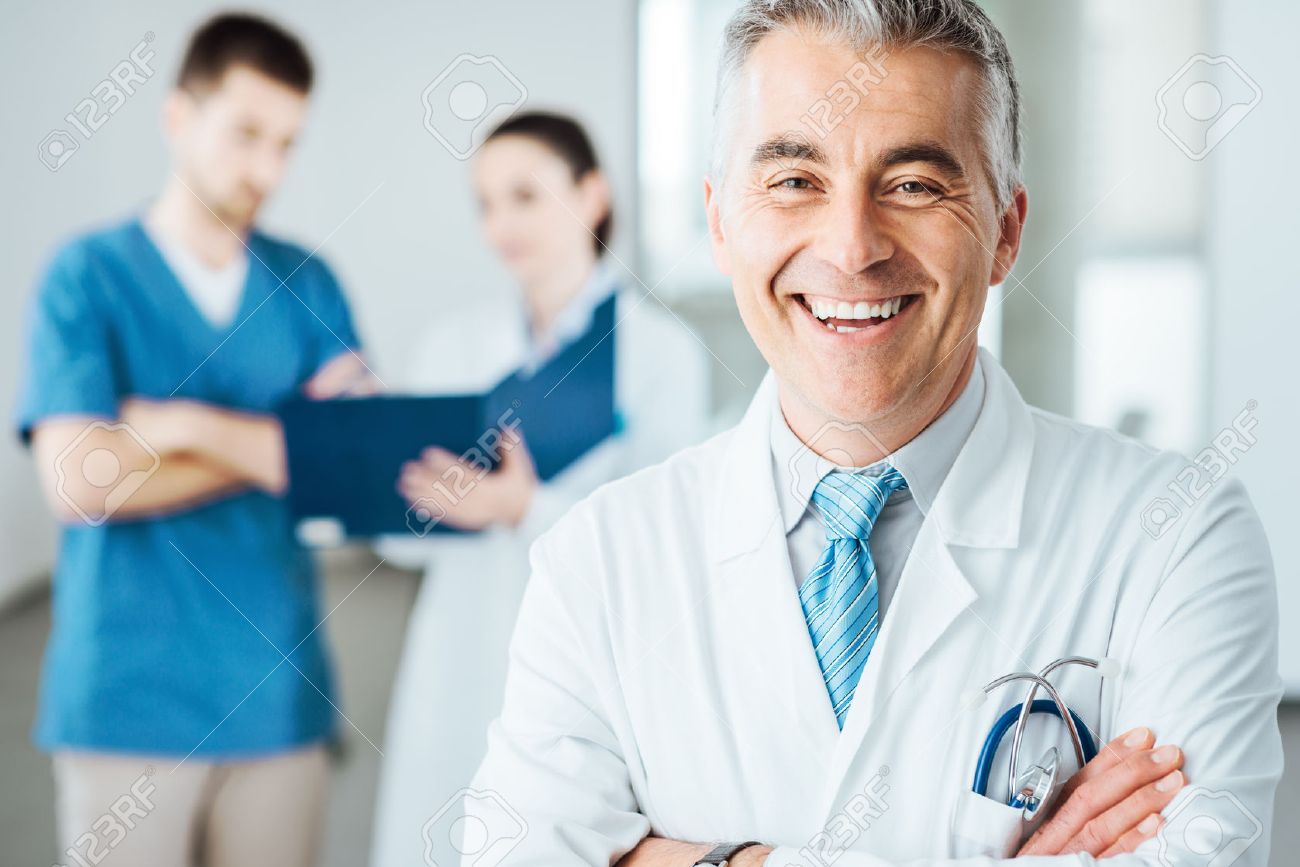 Doctors and sausages
~~
Yesterday, I went to yet another doctor in the sausage factory to be prepped for yet another, surgical indignity, the precipitate cause, as with all the others prior, derives from that most harrowing, hideous and incurable of all diseases:
~~
Old Age.
~~
While there, I had the opportunity to witnesses medicine in the raw as the office manager dispensed a savage dressing down to some underling and screamed:
~~
“Do you know why you’re here?”
~~
The, tearful young girl technician, said:
~~
“To help the patients.”
~~
The office manager screamed:
~~
“NO!! You are NOT here to help the patients.
~~
You are here to limit the exposure to liability of the doctors.”
~~
I said:
~~
“OH, Great.”
~~
A little old lady in the factory asked of me:  John Beggs, you pretty little thing, what did the mean old girl just say to the pretty young girlie and what did it mean?”
~~
I said:
~~
“Madam, you do not want to know.”

6 thoughts on “Madam, you do not want to know.”