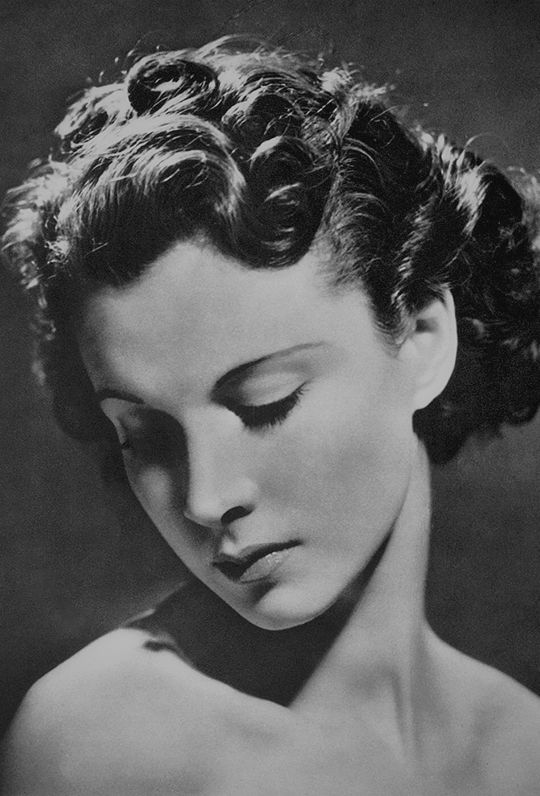 The man who is not all afire with desire is a dead man. 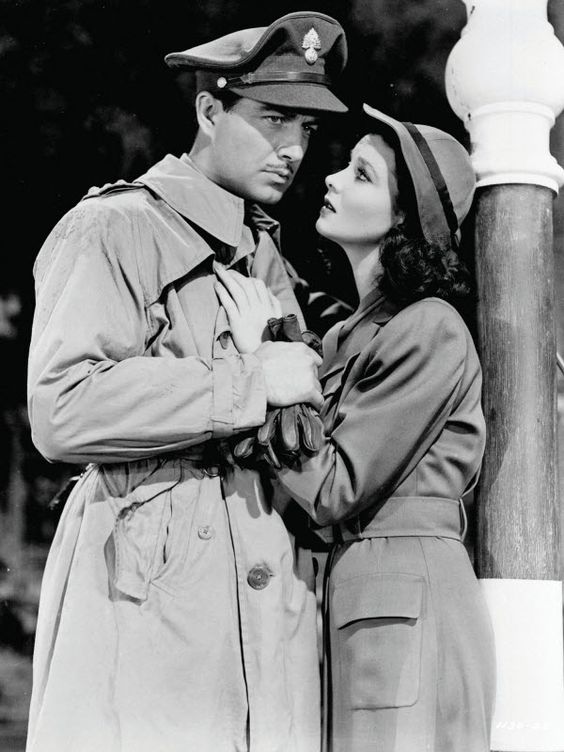 So…Wake up and be alive for goodness sake’s!! 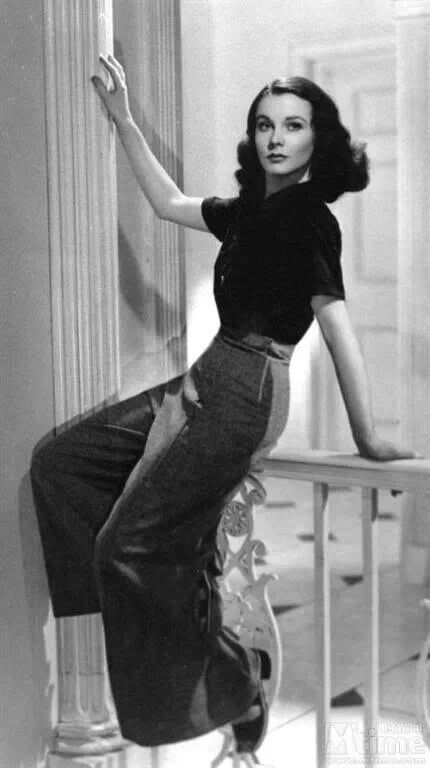 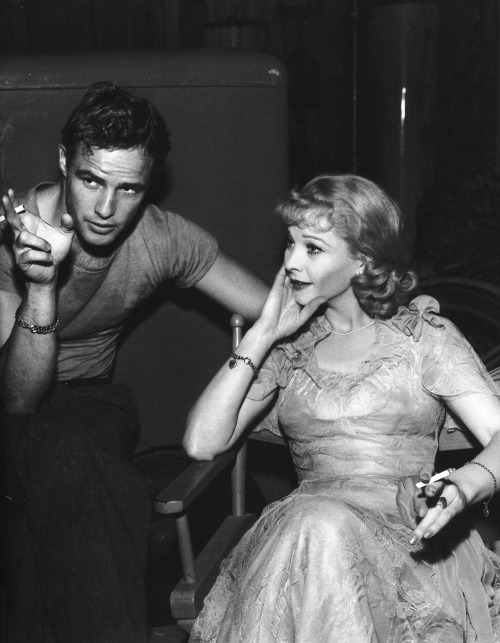 Are you all afire with DESIRE? 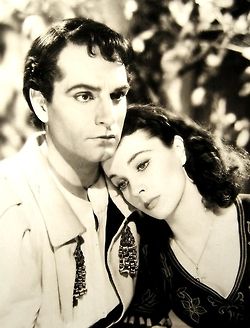 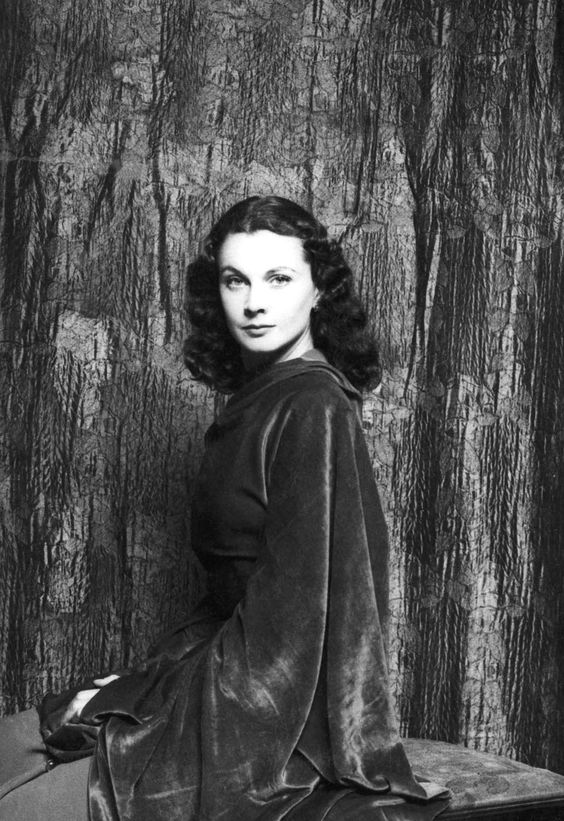 “Death, whose opposite is Desire.” 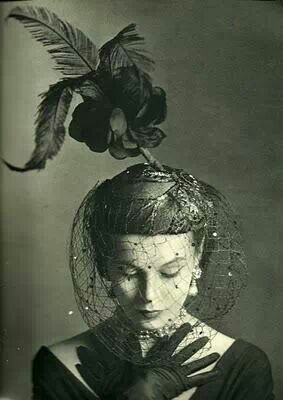 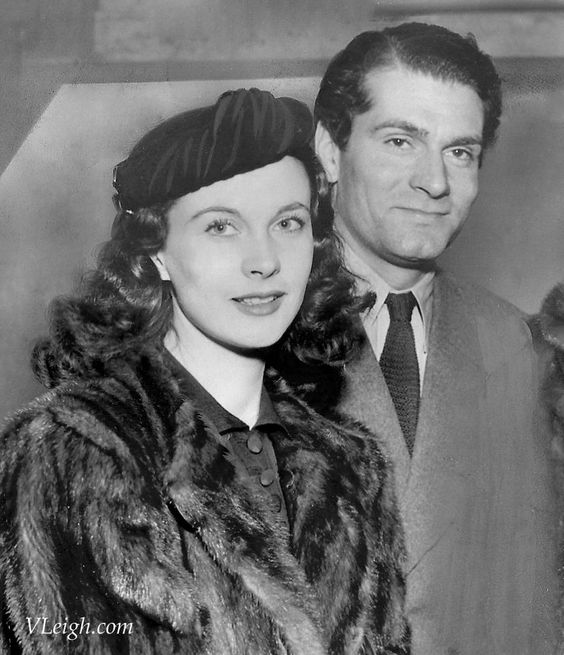 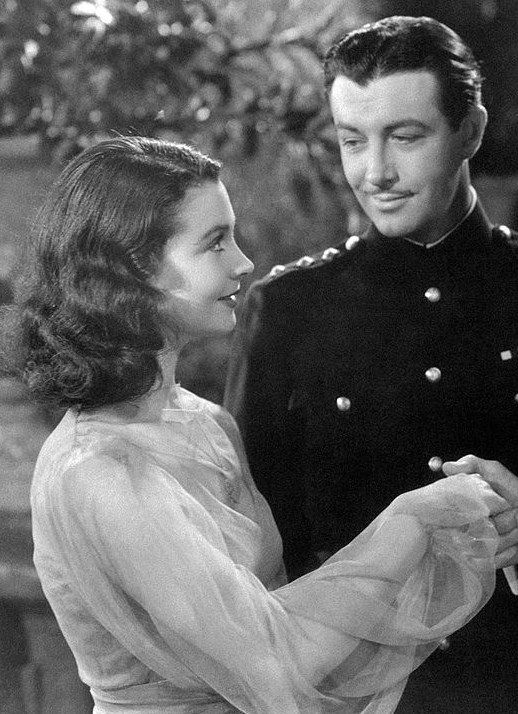 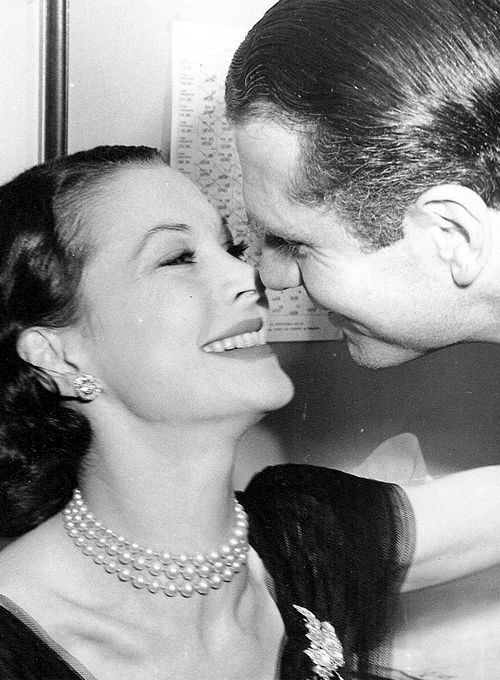 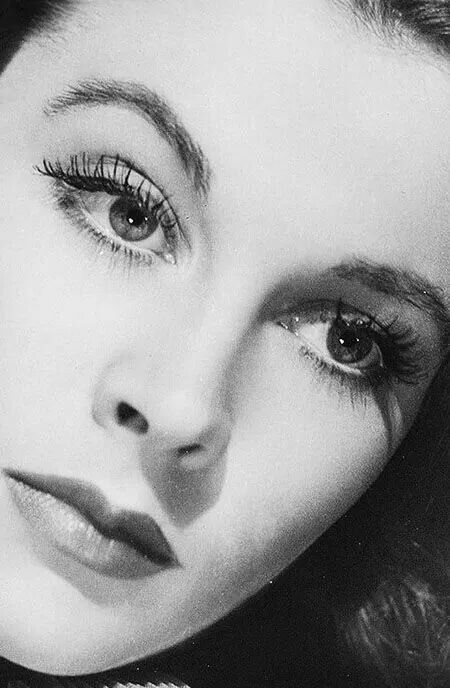 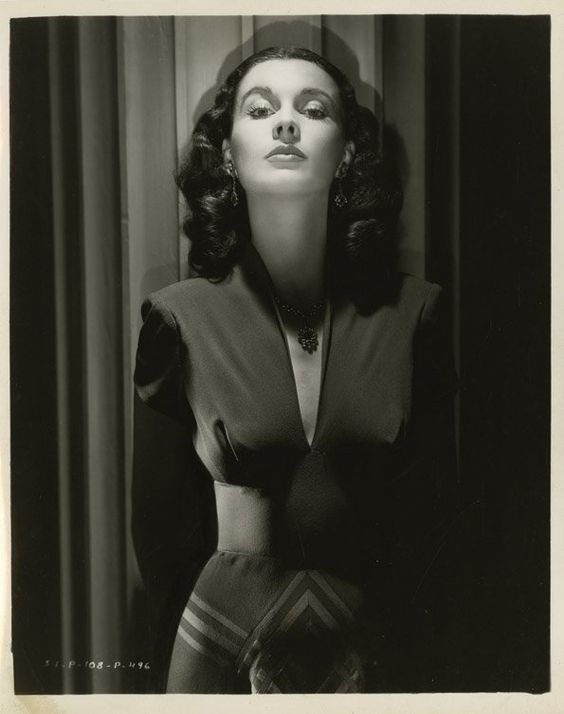 Desire is Life Her very own little self. 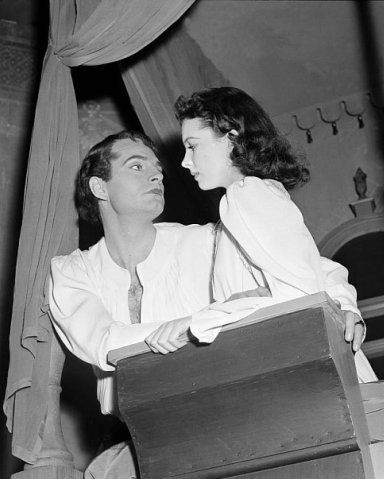 ~~
(The End Depends Upon the Beginning) 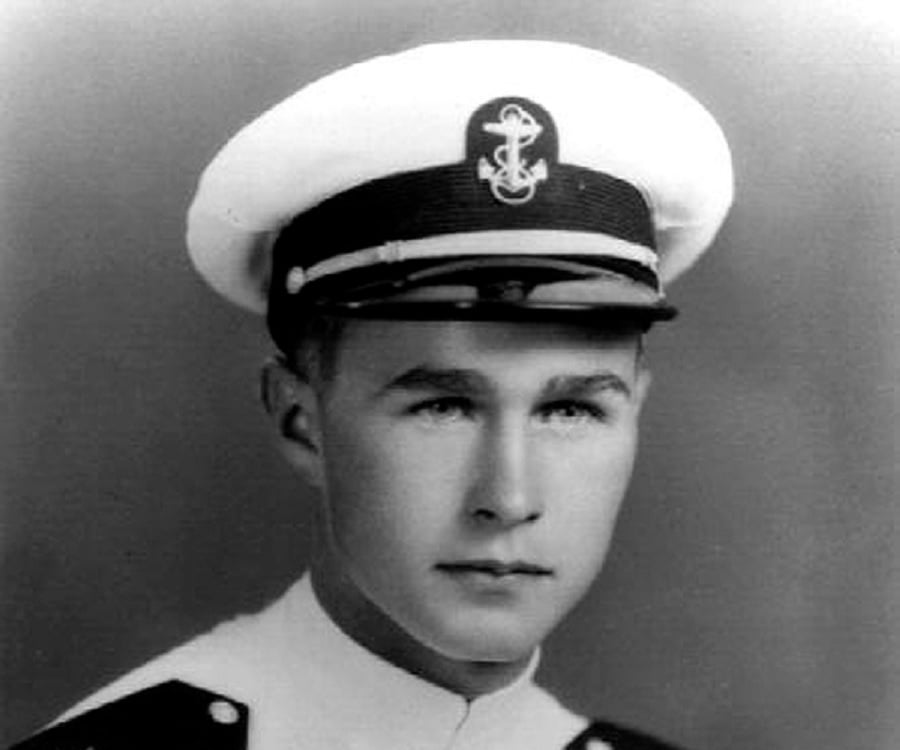 Just might strike the current ear as either quaint or lacking in meaning altogether.~~

And that is not for the better, but rather for the poorer, for all of us.

A duty that, of itself, emanates from the proper notion of noblesse oblige.  As an aside, King George died shortly after my birth and Queen Elizabeth has repeatedly mentioned that her Father schooled her principally as to Her DUTY.

Queen has performed Her DUTY admirably and without any trace of scandal or personal aggrandizement in the intervening 63 years.  She is, truly, an admirable figure.

So, too,  George Herbert Walker Bush, took his sense of duty, of giving back to the nation that had given him such great advantage, very, very seriously.

It has been said of him and it is true that he is the only President, save perhaps some of the men who were here at the foundation, who was “born to be President.”

The PA world that so formed and likewise so suited President Bush arguably doesn’t exist anymore.

Our world lacks today for order and constancy

but of course he was a very different sort of man.

A man driven principally by duty derived of social ranking

which today we could have a great deal more of

if we can, please, thank you. 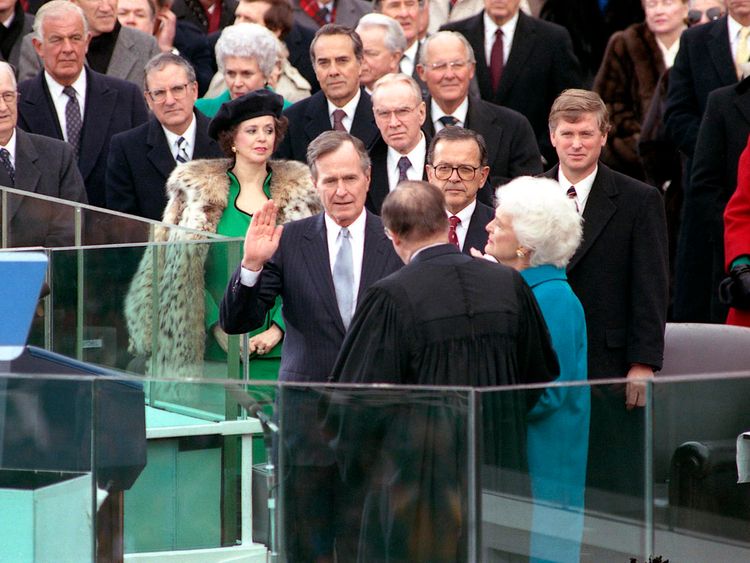