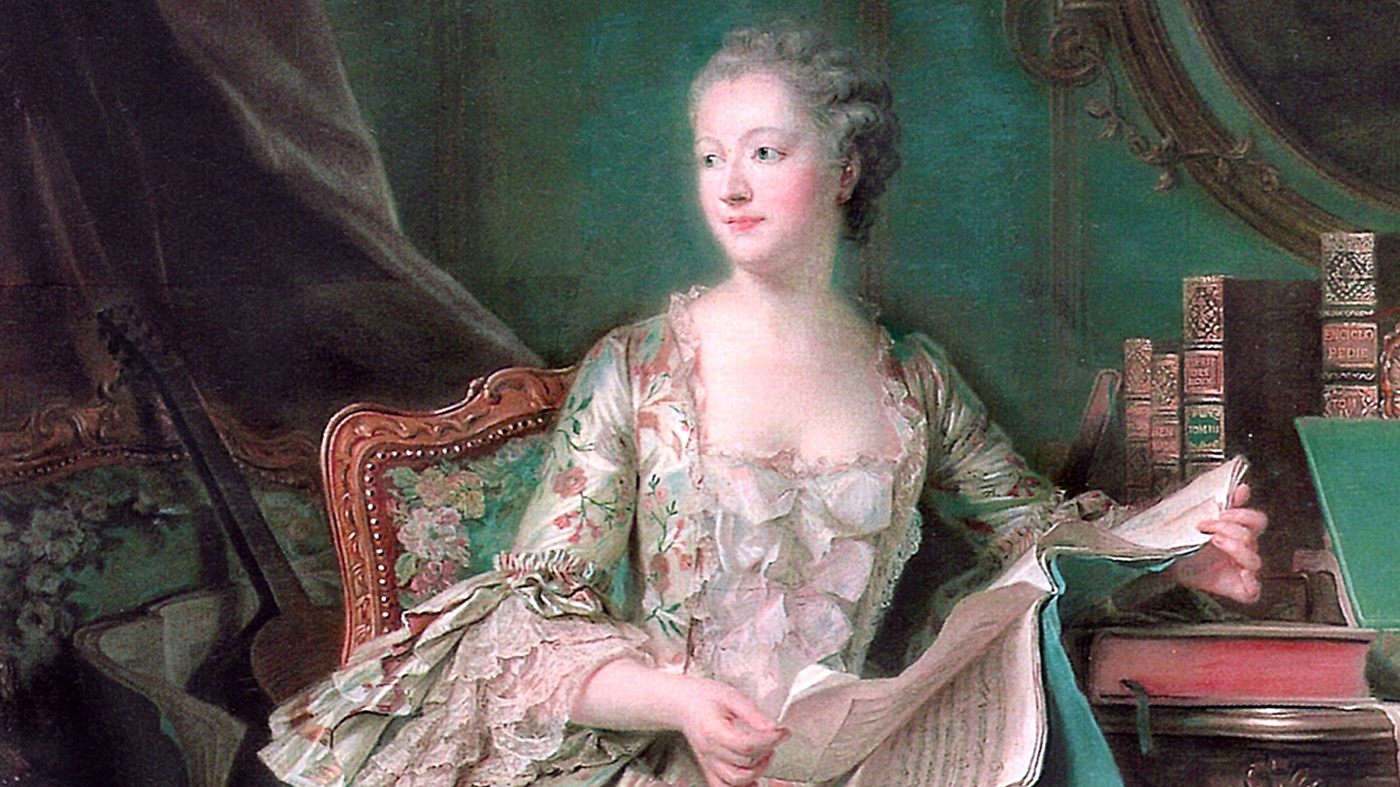 Jeanne Antoinette Poisson, Marquise de Pompadour commonly known as Madame de Pompadour, was a member of the French court and was the official chief mistress of Louis XV .
~~
“Après nous, le déluge“meaning “After us, the flood” is a French expression, attributed to Madame de Pompadour, the lover of King Quinze of France.[1] An alternative form, attributed to Louis himself, is “Après moi, le déluge” meaning After me, the flood”).
~~
A very prescient observation, I must say,  for a prostitute to make as the flood did come after she and Louis Quinze flew off to Heaven.

My dear friend Patrick Joseph Buchanan has today written a compelling and yet very sad comment about the future of what some of the Americans call their democracy.

I now commence to quote Patrick Joseph and do so until I note that I cease quoting him:
Help Wake Up America – Share Pat’s Columns!
PrintFriendlyEmailTwitterFacebook1,880Google+Reddit216TumblrFlipboardShare2,096

The Democratic Party does not want to close the door to voting on migrants who broke our laws to get here and do not belong here, as these illegals would likely vote for pro-amnesty Democrats.

In all but one of the last seven presidential elections, Republicans lost the popular vote. George W. Bush and Donald Trump won only by capturing narrow majorities in the Electoral College.

Hence the grand strategy of the left: to enlarge and alter the U.S. electorate so as to put victory as far out of reach for national Republicans as it is today for California Republicans, and to convert the GOP into America’s permanent minority party.

In the Golden State, Democrats control the governors’ chair, every elective state office, both U.S. Senate seats, 46 of 53 U.S. House seats and three-fourths of each house of the state legislature in Sacramento.

How does the left expect to permanently dispossess Middle America?

Let us count the ways.

In 2018, over 60 percent of Floridians voted to expand the electorate by restoring voting rights to 1.5 million ex-cons, all of Florida’s felons except those convicted of sex crimes and murder.

Florida gave Bush his razor-thin victory over Al Gore. Should Trump lose Florida in 2020, he is a one-term president. If the GOP loses Florida indefinitely, the presidency is probably out of reach indefinitely.

Florida’s Amendment 4 is thus a great leap forward in the direction in which the republic is being taken. Gov. Terry McAuliffe of the swing state of Virginia restored voting rights to 156,000 felons by executive order in 2016, calling it his “proudest achievement.”

In California and Oregon, moves are afoot to reduce the voting age to 17 or 16. Understandable, as high schoolers are more enthusiastic about socialism.

Last week, a bold attempt was made by House Democrats to lower the U.S. voting age to 16. It failed — this time.

Some House Democrats apparently feel that with “Medicare-for-all” and the Green New Deal of Rep. Alexandra Ocasio-Cortez on the table, they have enough progressive legislation to satisfy the socialist base.

Thanks to Gov. Jerry Brown, every adult citizen in California who gets or renews a driver’s license, gets a state ID card, or fills out a change of address form with the Department of Motor Vehicles is automatically registered to vote. Purpose: expand voter rolls to include those who have shown no interest in politics, so they can be located on Election Day and bused to the polls.

Ari Berman of Mother Jones writes that Nancy Pelosi’s 700-page For the People Act that did pass the House contains “a slew of measures designed to expand voting rights, which … include nationwide automatic voter registration, Election Day registration, two weeks of early voting in every state … restoration of voting rights for ex-felons, and declaring Election Day a federal holiday.”

House Republicans offered an amendment to the bill with language that said, “allowing illegal immigrants the right to vote devalues the franchise and diminishes the voting power of United States citizens.”

All but six Democrats voted against the GOP proposal.

The Democratic Party does not want to close the door to voting on migrants who broke our laws to get here and do not belong here, as these illegals would likely vote for pro-amnesty Democrats.

If the new U.S. electorate of, say, 2024, includes tens of millions of new voters — 16- and 17-year-olds; illegal migrants; ex-cons; new legal immigrants from Asia, Africa and Latin America who vote 70 to 90 percent Democratic, the political future of America has already been determined.

As a Democratic insurance policy, Memphis Congressman Steve Cohen has introduced a constitutional amendment to abolish the Electoral College.

Some Republicans support statehood for Puerto Rico, which would add six electoral votes that would go Democratic in presidential elections about as often as Washington, D.C.’s three have, which is always.

Ben Franklin told the lady in Philadelphia, “We have a republic, if you can keep it.” Our elites today, however, ceaselessly celebrate “our democracy.”

Yet John Adams was not optimistic about such a political system: “Democracy never lasts long. It soon wastes exhausts and murders itself. There never was a Democracy yet, that did not commit suicide.”

Thomas Jefferson, a lifelong believer in a “natural aristocracy” among men, was contemptuous: “A democracy is nothing more than mob rule, where 51 percent of the people may take away the rights of the other 49.”

Madison wrote in Federalist 10, “democracies … have in general been as short in their lives as they have been violent in their deaths.”

If one day not far off, as seems probable, tax consumers achieve a permanent hegemony over the nation’s taxpayers, and begin to impose an equality of result that freedom rarely delivers, the question of who should choose the nation’s rulers will be tabled anew.

We do not select NFL coaches or corporate executives or college professors or generals or admirals by plebiscite. What is the empirical evidence that this is the best way to choose a president or commander in chief?

Peoples are wondering that the world over, as our democracy does not appear to be an especially attractive stock.

I here cease to quote Patrick Joseph Buchanan and thank him for his sad, yet insightful commentary of this day.

Our Queen now 67 years on

The cloying need to BELIEVE
A need more desperate, more insatiable than that for sex, for love, for food, for shelter, for golden riches, for sleep.
A need that never fails to catch the eye of SALESMEN—as that is what they are–be they preachers, politicians, scientists.
Is it so terribly, hot, cold–will the heat or cold kills us all–good gracious me–but be at peace brethren–one can find a SALESMAN to tell us yes, I can fill that void in you buddy–to any desire you have to fill the:
Cloying need to BELIEVE.

Our Queen now 67 years on 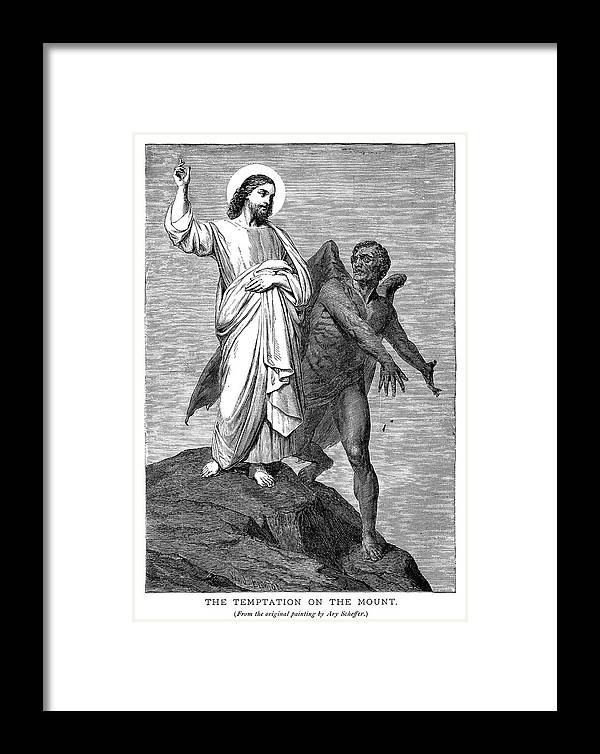