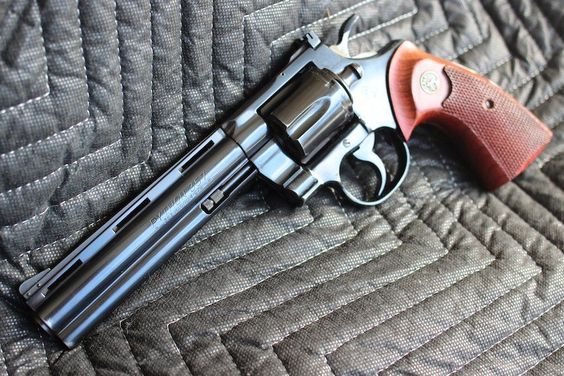 There oughta be a law
Simpleton newsgirls and slimy politicians are once again yelping for a law to ban guns in whole or in part to punish the Americans for being frisky with firearms.
Any such ban would be a prohibition against something.
A prohibition.
A prohibition.
Americans are very fond of prohibitions to prohibit frisky Americans from doing all sorts of naughty things.
Consider that for 14 years–yes, I said 14 years, the Americans effectively were prohibited from consuming alcoholic drink.
While a compelling argument can be made that the Americans would be better off not consuming alcohol in any form at all, the fact is that many Americans simply want to drink.
When a man wants to do something, he will find a way to do it.
Enter the Mafia.
Prior to the prohibition against alcoholic drink, what is called today the Mafia was a regional, ethnic Italian ghetto mob that catered to all sorts of naughty things Americans wanted but could not legally purchase: A girl, a number on a horse, narcotics and so on.
There were similar mobs in all ethnic communities: Irish, German, Jews, Polish and so on.
What made the Italian Mafia the King of the Hill in supplying thirsty Americans with drink during the 14 years, yes, I said 14 years during which thirsty Americans effectively could not drink, was the unregenerate Italian propensity for craven violence.
Craven violence.
This violence lead to Italian mobs fully taking over the sale and distribution of alcohol to thirsty Americans.
One needn’t be overly bright, which is a good thing considering the current state of American intellect, to extrapolate from the vast sums derived by the Mafia from 14 years of prohibition, to pollute the police, the politicians, no surprise there and anyone else needing bribes with plenty of cash from the Mafia.
So what did the Prohibition of the 20’s accomplish?  It turned a small group of Italian criminals into a cancer that continues to infest the American commonweal.  To this day.
Rather than learn from the Prohibition against drink, idiot newsgirls and slimy politicians again whipped up wild public hysteria and to the pleasure of The Milhous Nixon, declared a war on drugs. 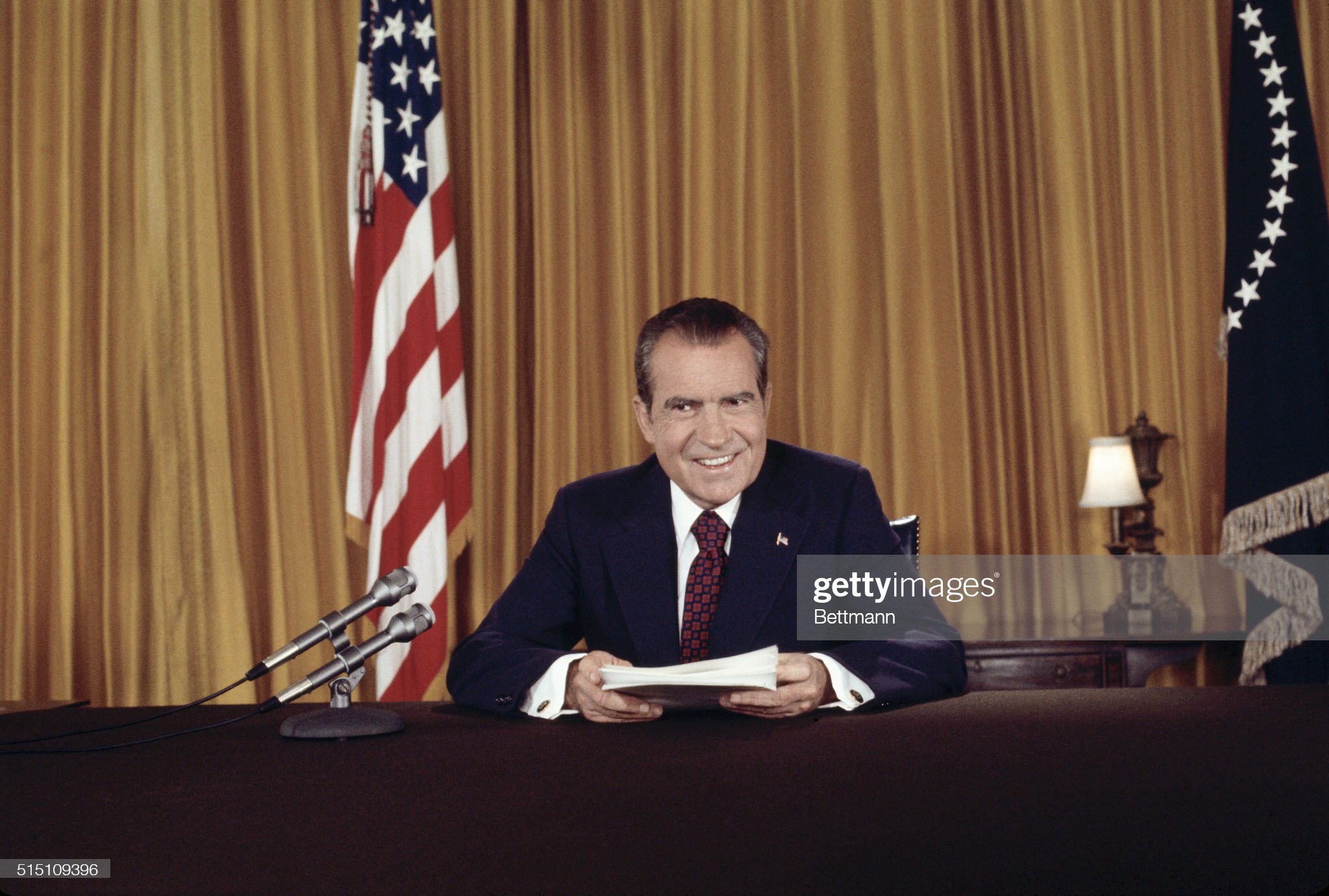 That war continues. That war as with the earlier war against drink, is owned  and managed by the Mafia, now made even richer than anyone could ever begin to imagine.  That war continues and American politicians will never run up the white flag on that war.  Never, ever.
To suggest that the War on Drugs has been anything other than an unregenerate failure is to be a madman.  The War on Drugs is a complete joke.  But it has done one thing consistent well: It has afforded the Mafia so much money that one would have to be slow-witted not to realize the polluting effect all that money has on bribing the police, the Army, The DEA, politicians at all levels, no surprise there and, as before the corruption of the political class likely is thoroughly embedded by now.
Illegal drugs,  street drugs, indubitably are naughty and dangerous things but, as with drink beforehand, some Americans want these drugs and they will find a way to get them.  Enter again of course:  The Mafia.
Very, very slimy politicians sensing political advantage, aided and abetted by idiot newsgirls, now want to prohibit guns in one form or another because Americans can be frisky with firearms.
Here we go again.
This debate about banning, restricting or otherwise controlling Americans from having guns is simply foolish but not for the usually cited reasons.
It doesn’t make any difference to me if The Constitution affords the Americans certain rights respecting guns or no.
The proposed prohibition on yet another item that some Americans want is simply foolish on its face because it will not, cannot, succeed.
Some of the Americans want guns and by golly Jesus, they will get guns come Hell or High water.
Enter again–yes, you’re learning, you are you know–enter again The Mafia.
If you are a follower or supporter of extremely slimy politicians and moronic newsgirls who want to ban guns, know this:
While you wring you hands about The Americans being naughty and frisky with firearms, realize that you are a fool and the only net winner in any gun control  hootenanny is:  THE MAFIA.
If people want to drink, they will drink. If people want to use street drugs, they will use street drugs.   If people want to play with guns, they will play with guns.  These desires are forces of nature.  If you ban guns, you make gun owners criminals yes, BUT:
Criminals don’t care about your petty laws.  Laws are silly attempts to make an imperfect world into a perfect world where everyone is equal and well mannered.

The Mafia supplied the booze in the 20’s.  The Mafia has supplied the drugs since the advent of The Milhous Nixon’s war on drugs.  The Mafia will supply the guns if guns are banned.
All a gun ban will accomplish is to make The American a criminal and The Mafia even richer than it already is.
The notion that passing a law at The Imperial City will curb human desire, or the Mafia’s capacity to cater to human desire is a pointless exercise to no useful purpose. 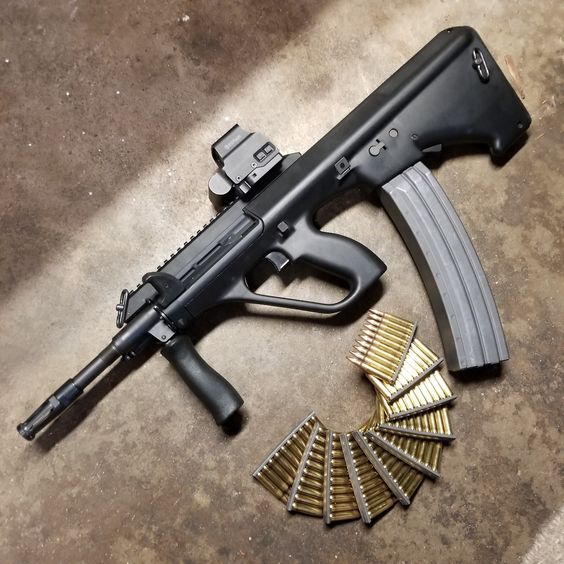 One thought on “While you wring your hands about The Americans being naughty and frisky with firearms, realize that you are a fool and the only net winner in any gun control hootenanny is: THE MAFIA.”