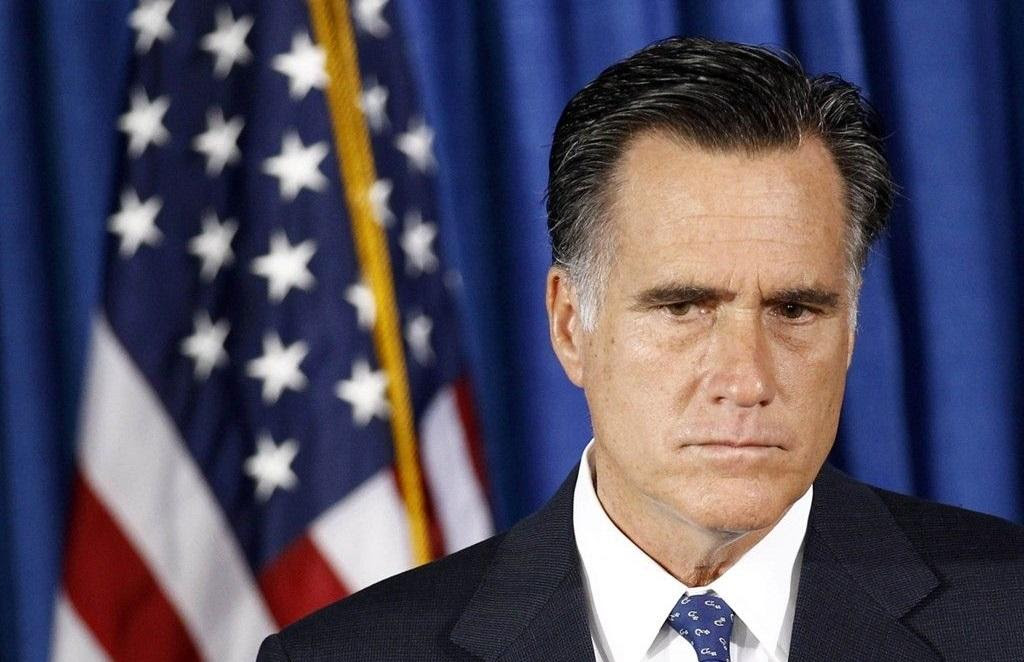 A sad lesson for us to consider:
~~
Governor Romney marketed himself to us as a Christian gentleman–much as his Father George had taught him to be.
~~
Young Mr. Romney’s behaviour yesterday in a purely political Senate vote, constituted a remarkable act of bitterness and poor sportsmanship by a man many of us supported, to our later chagrin.
~~
One does not turn one’s back on one’s Party and President–it is just not gentlemanly.
~~~
Willard Mitt’s daddy, George, was a remarkable Governor and would have made a suburb President and yet when the Party nominated Goldwater, in 1964, George worked tirelessly in the hopeless cause for Goldwater’s election–hopeless cause, yet George rolled up his sleeves and supported his Party’s choice to the hilt.
~~
Daddy George Romney was a gentleman.  His son, sadly, has proven to not be a gentleman.
~~
As for young Willard, I anticipate him becoming an old and bitter, largely friendless, man. 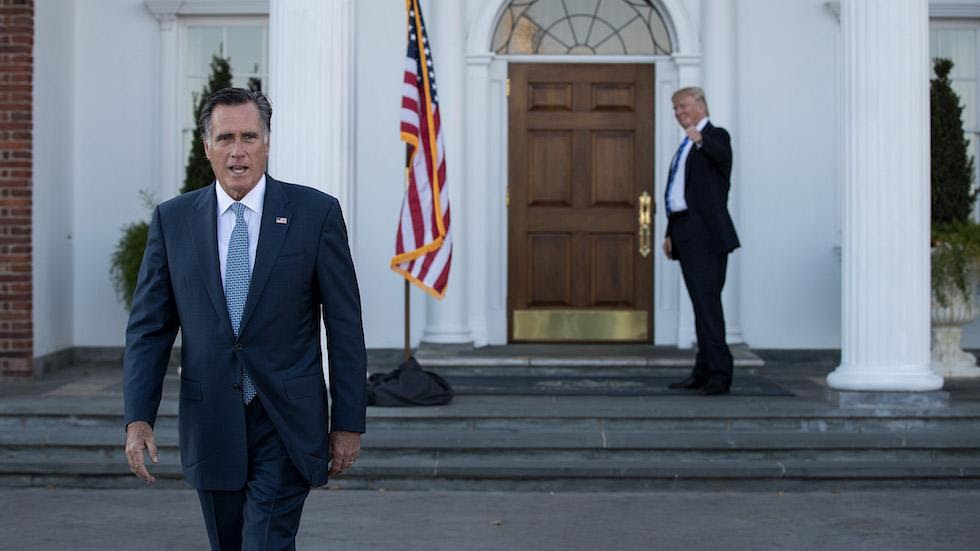 One thought on “Willard Mitt Romney is no gentleman.”