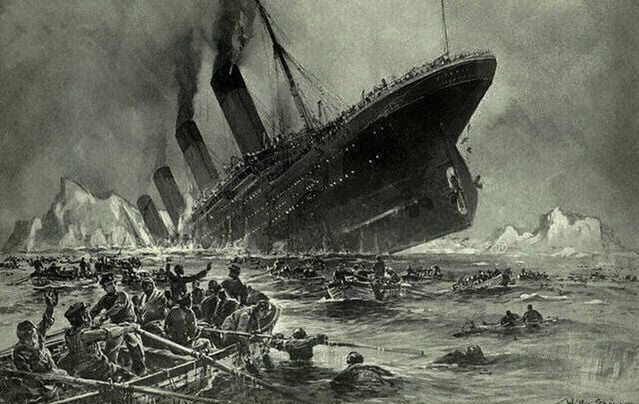 I thank our dear friend Stephen Marc Pribut, MD for alerting as to this follow note.

Additionally, all prose and photos that follow are the property of The New York Times and I give appropriate and all due credit to that paper for its good work today.

Tip of the iceberg:

“In several hours on Tuesday, Dr. Ashley Bray performed chest compressions at Elmhurst Hospital Center on a woman in her 80s, a man in his 60s and a 38-year-old who reminded the doctor of her fiancé. All had tested positive for the coronavirus and had gone into cardiac arrest. All eventually died.

Elmhurst, a 545-bed public hospital in Queens, has begun transferring patients not suffering from coronavirus to other facilities as it moves toward becoming one dedicated entirely to the outbreak. Doctors and nurses have struggled to make do with a few dozen ventilators. Calls over a loudspeaker of “Team 700,” the code for when a patient is on the verge of death, come several times a shift. Some have died inside the emergency room while waiting for a bed.

A refrigerated truck has been stationed outside to hold the bodies of the dead. Over the past 24 hours, New York City’s public hospital system said in a statement, 13 people at Elmhurst had died. 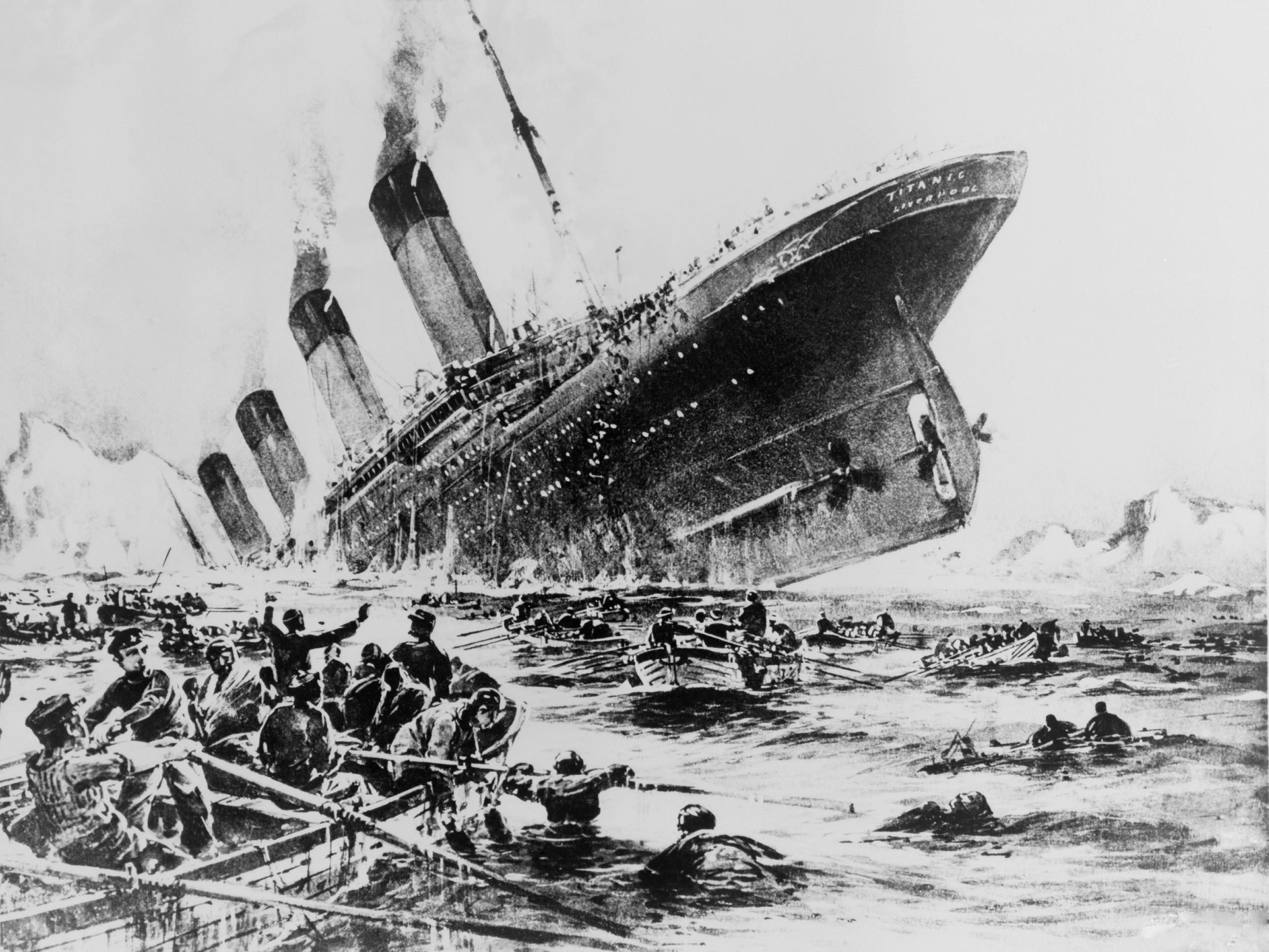 Across the city, which has become the epicenter of the coronavirus outbreak in the United States, hospitals are beginning to confront the kind of harrowing surge in cases that has overwhelmed health care systems in China, Italy and other countries. On Wednesday morning, New York City reported 16,788 confirmed cases and 199 deaths.” 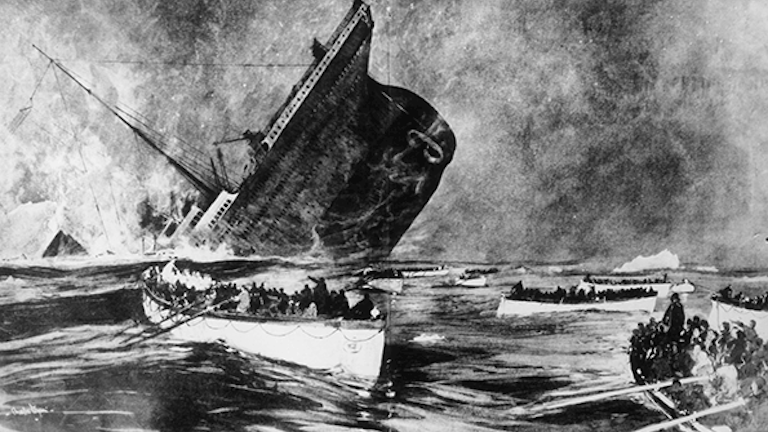