***My thanks and good regards to The Telegraph of London and Alexandra Phillips for their well done and much need article today.***

The rapid spread of protests across the West under the Black Lives Matter banner has left a political breathlessness from Baltimore to Berlin. Those in positions of authority are scrambling to show they are addressing endemic racism, and in the commercial sphere, not ending up on the wrong side of the debate and risking Twitter storms and boycotts. In a world where nothing is exempt from moral judgment, being on trend means signing up to radical political movements.

That is what Black Lives Matter is. Don’t take my word for it. Take theirs. The form of words that appears on most online posts connected to the group riffs on ‘the black radical tradition’ which counts among its past contributors the Black Panther Movement and Malcom X. BLM happily self-identifies as a neo-Marxist movement with various far left objectives, including defunding the police (an evolution of the Panther position of public open-carry to control the police), to dismantling capitalism and the patriarchal system, disrupting the Western-prescribed nuclear family structure, seeking reparations from slavery to redistribute wealth and via various offshoot appeals, to raise money to bail black prisoners awaiting trial. The notion of seizing control of the apportionment of capital, dismantling the frameworks of society and neutralising and undermining law enforcement are not just Marxist, but anarchic.

Desperate to appease a vociferous clamour, celebrities and companies are queuing up to endorse. Airbnb has donated hundreds of thousands of dollars, an ironic move for a company that enables profiting from real estate through casual lets, driving up rental prices and gentrifying neighbourhoods, impacting on affordable leases in inner cities. 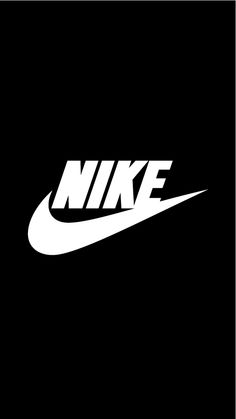 Nike, which has come under fire for using sweatshops to manufacture unaffordable, ‘aspirational’ footwear to pitch to the poorest in society, is now striving for racial equality. Amazon has banned the police from using their facial recognition software in tackling crime, yet are happy to push for greater intrusion in the private sphere.

UK tea manufacturers, whose business was built on the back of slavery and operate under neo-colonial plantation models where tea is grown and picked through agrarian toil in the developing world to be shipped for production, packaging and profits in the West have jumped on the hashtag #Solidaritea. Post-truth absurdity is where we have reached. Yet as companies commercially conflate the tagline Black Lives Matter, with the movement Black Lives Matter, momentum builds for an organisation with little scrutiny or accountability, that is able to mobilise millions and encourage, wilfully or not, outpourings of vandalism, looting and violence across the West.

With enormous sums of money flooding in – BLM had already received over $100 million from the Open Society Foundations, Ford Foundation and Borealis Philanthropy among others – and many written aims straight from the Communist copybook, there is surely reason for concern. Black Lives Matter is a somewhat amorphous and decentralised movement, allowing international chapters to set up under their banner. Not having a structure, a figurehead or centralised financial control means there is absolutely no accountability. Nobody to call for an end to violence, while providing a moral shield behind which perpetrators of crime can feel emboldened.

But decentralisation does not mean disorganisation. Even with a captive audience under lockdown filled with frustration, sparking a range of parallel protests across the West still demands highly skilled choreography. The sort of operation that requires thousands of avatars to flood social media platforms with calls to action, that can target and penetrate entire demographics simultaneously across a range of countries. That is simply not possible by a group of well meaning activists, however romantic about a cause you may wish to be. It can be achieved using extremely high level, sensitive intelligence equipment of the kind deep state operatives have access to.

Throughout history civil rights movements have been either aided and abetted or exploited by Communist foreign actors, from the American civil rights movement to apartheid in South Africa. By sowing discord in countries, socialist activists have hoped to nurture fertile grounds for socio-political fecundity. It is well within the realms of possibility that state-backed cyber warfare emanating from Russia and China would want to exploit and exacerbate mounting discontent while the West is still reeling from the pandemic.

A once small American movement that witnessed bursts of activity after individual cases of perceived police brutality has become the most prominent protest movement in Europe, and polarises societies wherever it goes. Unlike predecessors that often fell on the swords of their figureheads, this movement remains impervious to the accountability of a leader, because there are many. What we do know of the few founding members is that many are connected to radical Left organisations.

An FBI report released in 2017 found that attacks on police in Baton Rouge, Louisiana, and Dallas, Texas were influenced by the Black Lives Matter movement, with 28 pe rcent of those who used deadly force against police officers motivated by a hatred of police. An unclassified FBI study following the Dallas cop-killing spree of 2016 that left 5 officers shot dead reported departments and individual officers increasingly taking the decision to stop proactive policing amid concerns that anti-police defiance fueled in part by movements like Black Lives Matter had become the “new norm.”

The sight of missiles being thrown at unarmed British police, with entire ranks forced to retreat from a baying mob should leave anybody who values national and community security with chills. Footage of an attack against a police officer and his colleague in Hackney attempting to apprehend an assault suspect showed members of the public filming the incident while one joined the fracas with a baseball bat. As statues are torn down and lists of demands are drawn up, sleepwalking towards lawlessness must terrify many members of the public.

The difficulty in raising criticism or calling for scrutiny of the movement, despite pulling in unimaginable revenue and endorsement from the biggest corporates, biggest names and most prominent political appeasers, is that it leaves the accuser open to being censored and attacked as a racist. As the movement establishes organised chapters across the West, is emboldened to make explicit commitments to extreme forms of socialism and anarchy, and generates a head of steam against the very structures and protections that have guarded Western society for decades, if all opposition is silenced and checks and balances swept aside, reversing a nascent tidal wave of mob rule will take significant and disturbing levels of force.

I support those who genuinely want to make the world a less prejudiced and more equal place, but there are many reasons to be concerned that Black Lives Matter is not enabling this, and instead is fostering division, chaos and destruction designed to bring the West to its knees – something that will harm the very people the movement purports to protect. 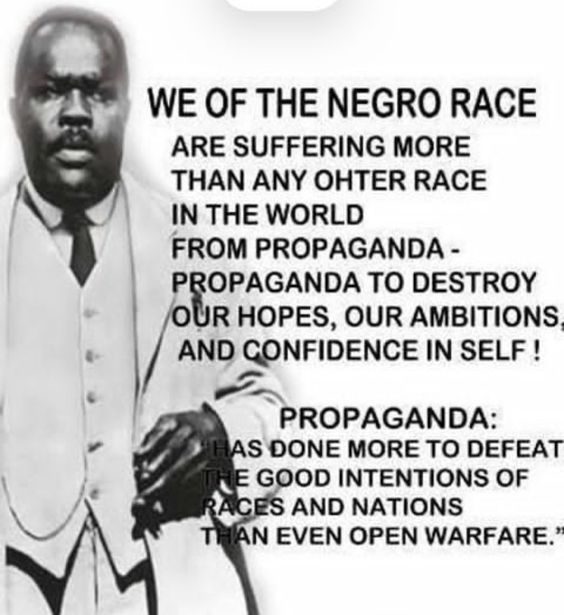 ***My thanks and good regards to The Telegraph of London and Alexandra Phillips for their well done and much need article today.***