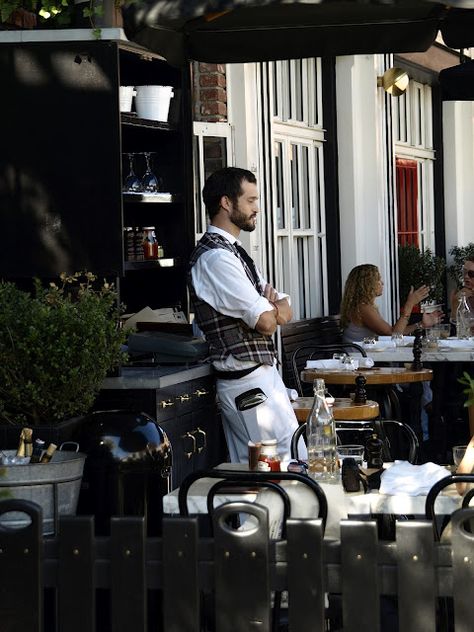 Is this meal being comped? 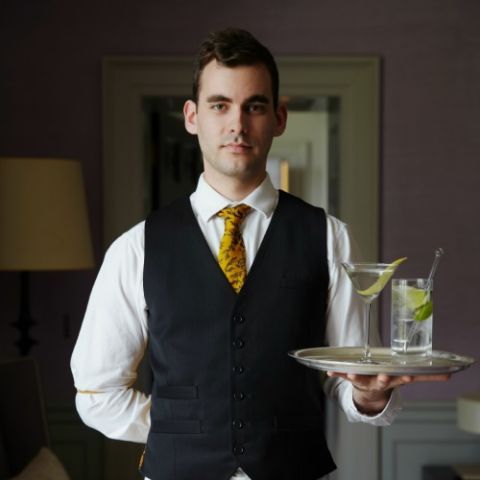 Since I was a wee lad I’ve heard: “We are spending ourselves into oblivion and one day will come the reckoning, yet we continue to spend with gai elan and the waiter never brings the the check~~I wonder if he ever will.

Likely not, as America is the land where everything, including money, is free it seems forever.

Not to ruin the luncheon but we need to remember that:

The American political Parties are held together by a, tenuous glue, that is fast pulling apart.
~~
Your Mr Luce of the Financial Times, comes close but not close enough when he says “It may be too late,” to save the elite class.
~~
It is far, far past too late.  The dissolution of the Parties as we have known them is happening in front of our eyes.
~~
Louis XVI, when informed of uprisings in France asked an aide: “Is it a rebellion?”  The aide replied;

REVOLUTIONS are messy and this one will be very messy.  It will succeed because the elite classes in both Parties have, for too long, taken the American people for granted and ignored their wishes.
~~
The argument line against the REVOLUTION used by your Mr Luce, that the coming REVOLUTION will upset the elite apple cart and the delicate little world it has cobbled together is hilarious and of course, the very same argument line of any entrenched power throughout history that feels threatened:
~~
“You can’t do that, we’ve always done it our way.”
~~
The elite classes think that since it was one way yesterday, it must be one way today and forever.  Elite classes have always thought this.
~~
They want it to be one way:
~~
Their way.
~~
So sorry boys, now it’s the other way.

American Pharoah, thoroughbred horse racing’s fleet extraordinaire and now freshly minted Triple Crown winner and irresistible icon of income inequality, is simply the perfect Republican Presidential candidate for 2016.
~~
All other Republican Presidential pretenders ought to step aside early today and allow American Pharoah to be swiftly nominated and elected by acclamation.
~~

Much noise is made in the news that American Pharoah, a very talented little three year old, has just won the Triple Crown of horse racing, a very difficult thing to do.
~~
American Pharoah exemplifies all of the things that grownups, meaning Republicans, know about life, most principally so that:
~~
Life is chock full of:
~~
Inequality.
~~
Inequality of income, of speed, of brains, of talent, of ambition, of beauty.
~~
American grownups, meaning Republicans, know that people ain’t equal, people don’t want to be equal and people will never be equal.
~~

Democrats, who are grumpy children, busily buzz about the business of building a 2016 election around the specious notion that the most horrid thing in life is the very thing in life that is ever constant and always true:
~~
Some are simply better than others and no law can change that immutable fact, despite that law’s being:
~~
So terribly, so miserably, so intractably:
~~
Unfair.
~~
Petulant rejection of Life’s Immutables is the stock and trade of grumpy Democrats who promise that, notwithstanding the glaring fact that most men are simply not equal in any way shape or form to the handful of superlative men who run the world, race like the wind and are simply better than everybody else, and that those few superlative men will always gather life’s garlands and crowns in the manner done just today by our young friend, American Pharoah, Democrats somehow will pout and contrive to make life all different and not as it immutably is and help create a worker’s paradise in which everybody is a winner, or at least not an abrogate loser.

Democrats think, can that possibly be the right word, that Americans desire to be equal in all things when the reality of Life simply refutes that notion.
~~
All the world loves a winner and all the world has, at very best, stale bread and spare tears for losers.
~~
This is the Democratic platform of 2016:
~~
Everybody is equal and important, or at least should be.
~~
Life should be fair.
~~
Everybody gets a prize.
~~
It’s terrible to think that Harry, Mark and John stain their pillows with bitter salted tears at night because Sally is simply better than they are and Sally won the Triple Crown and they went off to bed with no dessert at all.
~~
Trouble for Democrats is:
~~
As proven so skillfully, so seemingly effortlessly, today by our little friend American Pharoah, this Democratic platform just ain’t gonna work because it defies Life’s tactile reality and even more compelling so because:
~~
Nobody even wants it to work.
~~.
American Pharoah proved a lot of things today and the most memorable of those things is that:
~~
Life is unfair and unequal and that is not about to change, ever, as long as Jesus watches over us, we thank Heaven.
~~