Mitt Romney’s time at business school coincided with the waning of big corporations and the beginning of the rise of finance.
~~
@CREDIT ILLUSTRATION BY BARRY BLITT for:
~~
@The New Yorker magazine.
​
~~
​

Governor Romney ought to be very ashamed today for having injected himself into the 2016 Presidential race, uninvited, in an attempt to dictate to the Americans whom they may not vote for on November 8th.

I wonder what Governor Romney would have thought if a similar comment had been made about his candidacy in 2012, during the election cycle, by the GOP 2008 standard bearer, Senator John McCain.
~~ 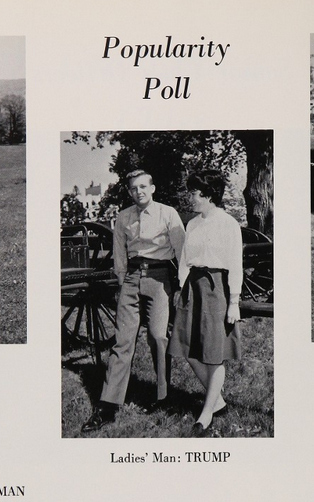