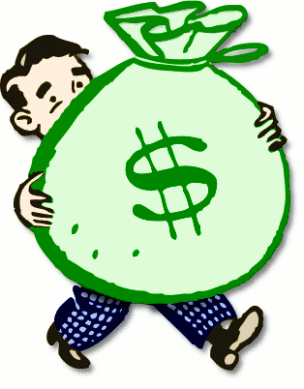 ~Helping to save the whales in The Bay State~~ 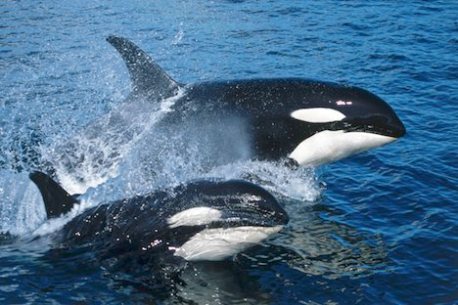 about a minute ago near Washington
The only thing I take from this article is that these conservation kids are truly foolish with their money~~why, pray tell~~was it necessary to lay out 80 cents to get this dreary old simpleton elected in MA~~it’s not as though that race was ever going to be close~~notwithstanding the fact that~~it ought to have been~~were there any pulse left in the American polity~
http://www.opensecrets.org/news/2013/11/liberal-dark-money-dominating-2014-elections.html?utm_source=CRP+Mail+List&utm_campaign=c080135e92-Newsletter_11_7_201311_7_2013&utm_medium=email&utm_term=0_9df8578d78-c080135e92-210741513

Liberal Dark Money Dominating 2014 Elections – OpenSecrets Blog
http://www.opensecrets.org
The amount of outside spending that’s occurred in the 2014 election cycle is up dramatically from its level at the same point in the last cycle. Spending by dark money groups alone has increased even more. The real surprise is that liberal groups have dominated the scene so far.
Like ·  · Share 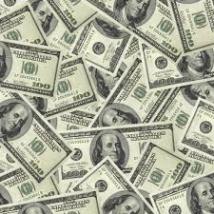 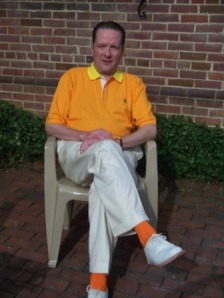