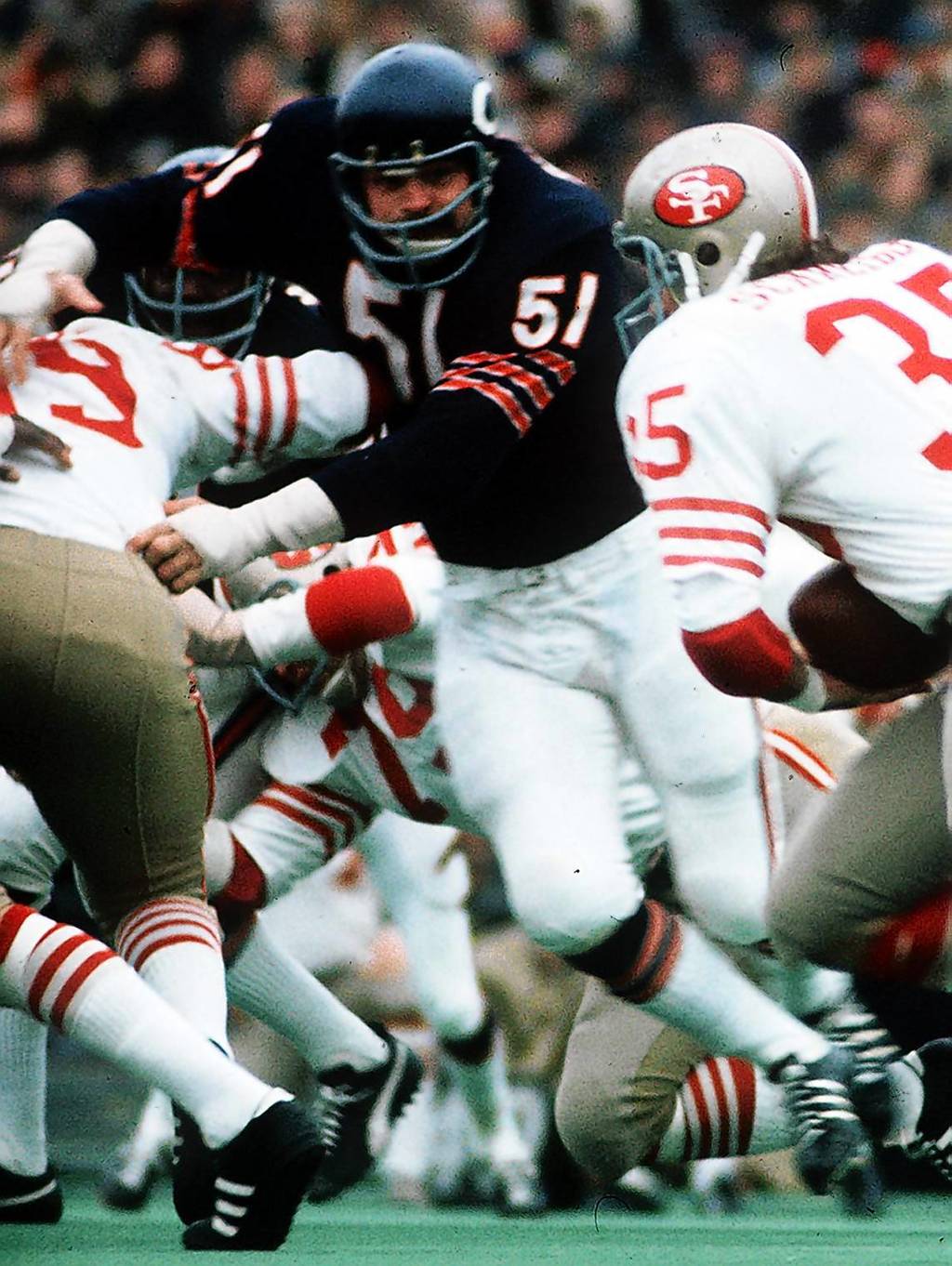 The KAFFEKLATSCH of this Easter Monday morning, 6th day of April, 2015, now enlists in an ongoing NFL injury court case and related public debate on a resolution and assumes and adopts the affirmative point of view that:
~~
Be It:
~~
Resolved:
~~
NFL football ought be banned altogether.
~~
Good morning.
~~
NFL footballers who now sue over brain injury incurred while playing are asked here to directly ​comment on this question in their legal case:
~~
If prize fighters were to bring a similar cause, would they not be laughed out of this court?
~~
After all, from the time they are in peewee league, getting hit in the head, repeatedly and very savagely hard, is what footballers do for a living.
~~
Prize fighters likewise pay the rent and butter their toast by giving their opponents in the ring ample opportunity to beat their brains out.

Have demented prize fighters successfully sued the Boxing Commission over that Commission’s knowing exposure of its fighters to diminished IQ levels as the result of their participation in the very ​enterprise that caused that diminished IQ level?
~~
There used to be a saying about prize fighters:
~~
“The boy didn’t go into the ring with much of an IQ to begin with and he spends his days subtracting from it.”
~~
What we have here is an inconsistency of thought process.
~~
A synapse of logic.
~~
Many sports are extremely violent and dangerous.
~~
Football is but one.
~~
Others that spring to mind are:

Ice hockey, prize fighting and riding race horses, an enterprise rated by Lloyd’s London insurers as the most dangerous of all sports, given the sorts of injuries to head, spine, neck et cetera, fallen jockeys, run over by race horses moving at 40 mph in a race, are in clear and present danger of incurring.

Similarly so, other professional sports are not, de jure, savagely violent and hazardous.
~~
Of which, spring readily to mind:
~~
Golf, tennis, swimming, ice skating, baseball and even motor car racing.
~~
The court puts this question to plaintiffs in the football case:
~~
“If you simply had to play sports to pay the rent and butter your toast, why didn’t you pick one of the other ones?
~~
Why football?”
~~
Simultaneously of course stipulated here with gai alacrity that those named, tamer, gentler, sports are subject to de facto potential injury, as is one’s getting out of bed of a morning.
~~
All of life is endless exposure to risk.
~~​
T​he court in the instant case is asked to, post facto​, agree that litigants knowingly took great risk and incurred predictable enough injury in doing so and agree to set the clock in their heads back by means of monetary and other damages assessed against the Football League, while at the same time letting litigants keep the money, acclaim and glory earned on the playing fields​.
~~
This, the Court simply cannot and will not do.
~~
All of which leads this court to ask the litigants in the instant case against professional football a question:
~~
“If it is res ipsa and it is res ipsa, that you knowingly engage​d​ in a savagely violent activity to pay your rent and butter your toast and subsequently suffered diminished capacity and other injury, what, precisely, do you expect this court to do about that?”
~~
Plaintiffs in the instant case seek monetary and other redress from the court for damage done to them by their occupation which they, very willingly, undertook to pay the rent and butter their toast.
~~
The court cannot find for plaintiffs.
~~
Such a finding would be unjust.
~~
The Court is mindful that it likely is the case that football leads, demonstrably, to diminished capacity and other injury in many cases to the players.
~~
The Court cannot be of help to those who in the past have willingly engaged in brutal competition in free exchange for money, but the Court has a suggestion:
~~
As plaintiffs in the instant case have ably demonstrated that violent sport did, in fact, lead to their incapacity, and as the Court cannot find for them as they knowingly incurred the risk associated with their avocation, ought not the Court and the political system in America simply ban various violent sports here named, and others, that are deemed similarly hazardous?
~~
It has been noted, ad nauseam, here and, divers, places elsewhere, that Americans live in a, ridiculously, litigious society and that they want always to have their cake and eat it too​, but life just simply doesn’t work like that, kiddo​.
~~
Plaintiffs here want the adoring roar of the crowds and high pay rate to do something very dangerous and after the fact seek legal militation for injury incurred by that participation.
~~
One cannot have one’s cake and eat it too​, life just simply doesn’t work like that, kiddo​.
~~
If the Americans want to ceaselessly militate against risk,​ and they do, consider, as sidebar, stocks and bonds tradings in which, the participants knowingly take risks for money reward and if, not successful, cry to the Court and to politicians to get their money back, post facto.
~~
The Americans are naive children.
~~
They want their bread and circuses.
~~
They want their gladiators in the Coliseum.
~~
They all want to be Wall Street titans.
~~
But, the Americans want there to be no risk and should they lose their most precious gifts, they want their youthful vigor and beautiful bodies and sharp, alert minds, now lost on sundry playing fields, on divers race tracks, on hockey rinks and in boxing rings…given back to them again by a Court judge or a politician.
~~
And should they lose it, they want their money back from the bankers.
~~
Life just doesn’t work that way, kiddo.
~~
That’s what we’ve been trying to tell you this morning.
~~
That’s the whole point of this debate.
~~
Resolved here then, in the affirmative, that:
~~
As the Americans today can never make up their minds about what they want, fury and ferocity or safety and serenity:
~~
NFL football ought be banned altogether:
~~
As American football is an inherently violent, injurious and debilitating undertaking​.
~~
Plaintiffs in the instant case have ably proven that American football poses a great hazard to players and while their petition to collect monetary damages for injury to themselves personally is denied as they knowingly took the attendant risk that lead to their disability, the Court does thank plaintiffs in the NFL football case for enlightening the Americans as to those real and present dangers and the footballer’s case endears this morning’s KAFFEEKLATSCH to the footballers to such a degree, that we here engage the debate:
~~
“Resolved that:
~~
NFL football ought be banned altogether.”
~~
And the morning KAFFEEKLATSCH now rests its debate in the affirmative.