Americans increasingly see information as reaching a breakwater at which, the value of information is outweighed by the nuisance of it, calling to mind our Mr Eliot who asked, presciently:

“Where is the wisdom when lost in information?” 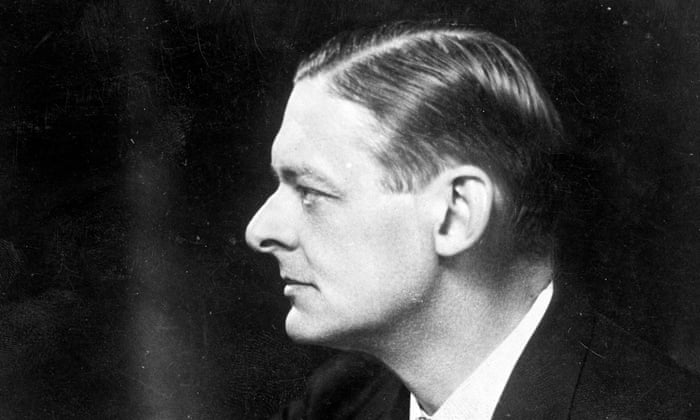 Chartered accountants and related men of unbearable dreariness, employ axioms such as:
~~
“The Law of diminishing returns.”
~~
This Law mandates that at some point, a very good and desirable thing becomes so overdone as to become dreary and tiresome, and at that point, the beneficial returns on efforts employed in that very good and desirable thing, diminish, and ultimately, fade away.
~~
I think it likely that the current American obsession with information has, itself, reached a point of diminishing returns.