​​The Americans, in their overweening, vanity and conceit, are skittish and bashful of this simple truism:

Man hasn’t a single thing to do with what he makes of his life. 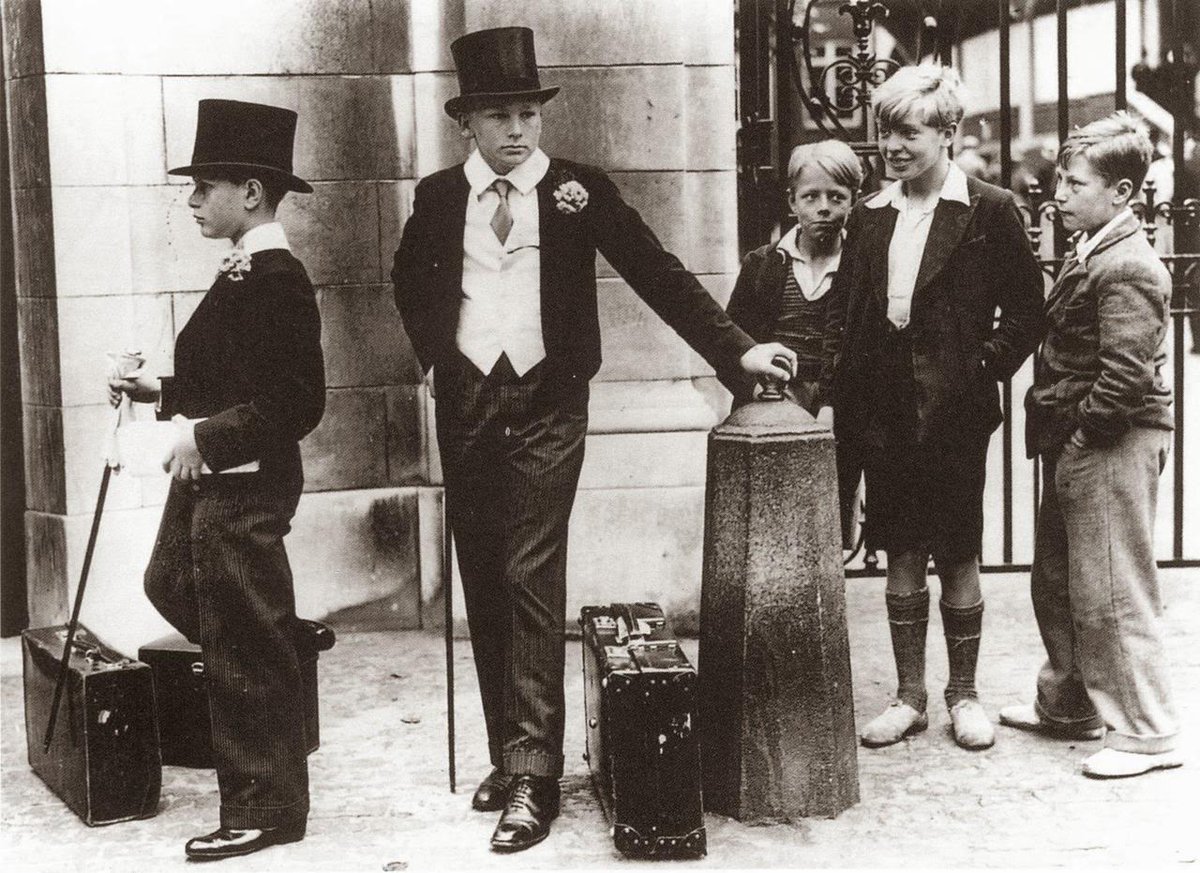 Life happens to you.

You don’t happen to it.