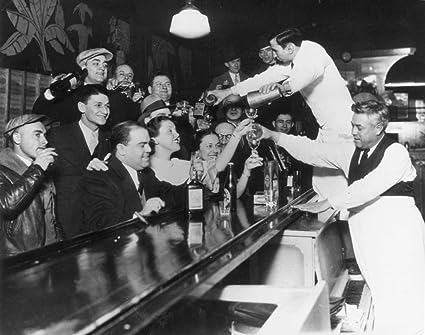 What men want, they will find a way to get.
Naive men say to me “OH..if we only had a new type of Congress that will pass laws to take away guns from the Americans”:  My, My.
And just what are these new boys and girls in Congress going to do about errant human nature? Pass laws?? Laws will never trump human nature–which is what is at play here. Laws tried for 14 years to prevent Americans from drinking–how did that work out? It made the Mafia rich beyond your capacity to ever understand.~~ 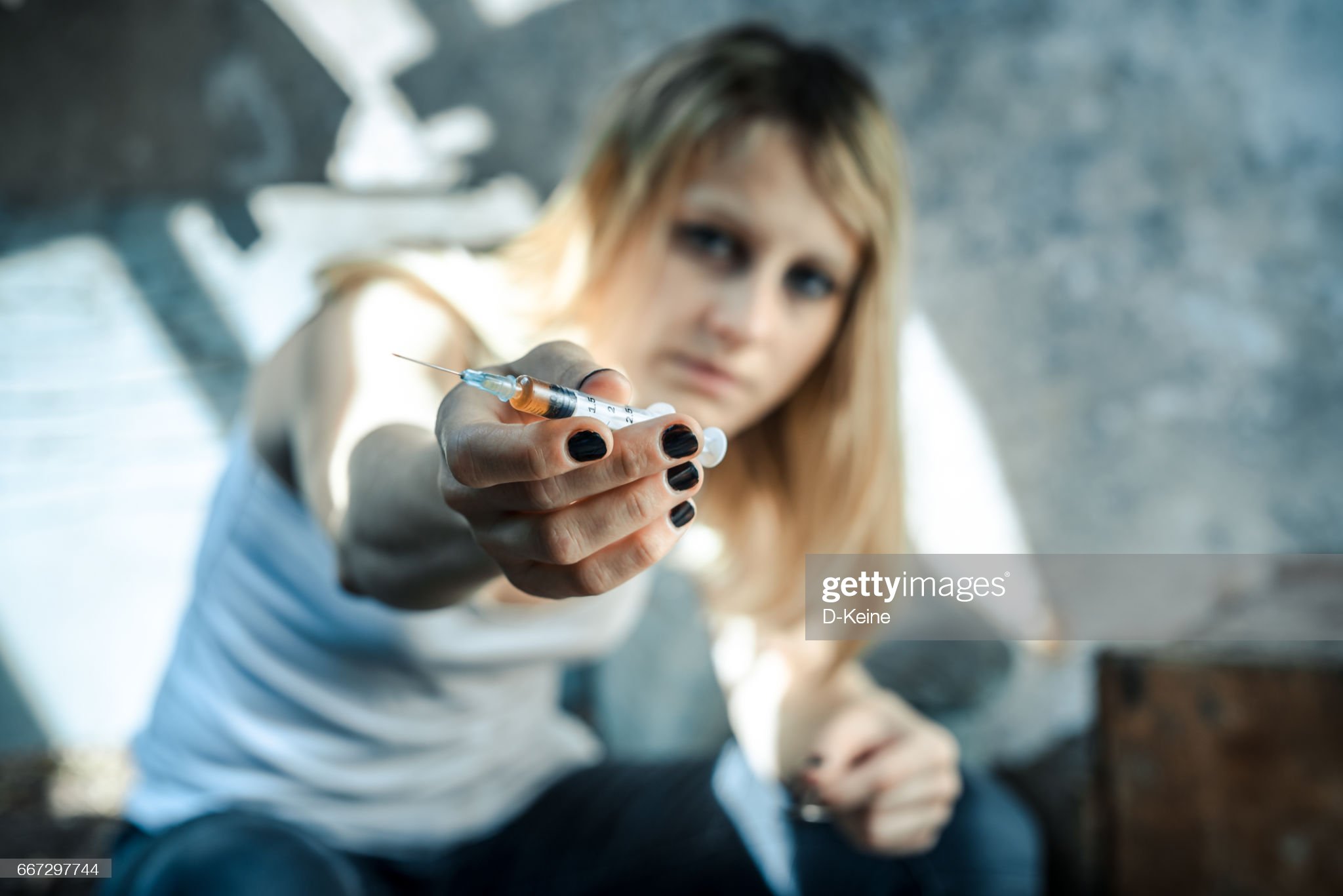 Laws attempt to prevent drugs use–JOB well done!! A law that makes the Mafia richer than you could ever possibly imagine. Presumably these new kids in Congress —Cry all hell and havoc–might pass LAWS to prevent certain types of guns ownership. 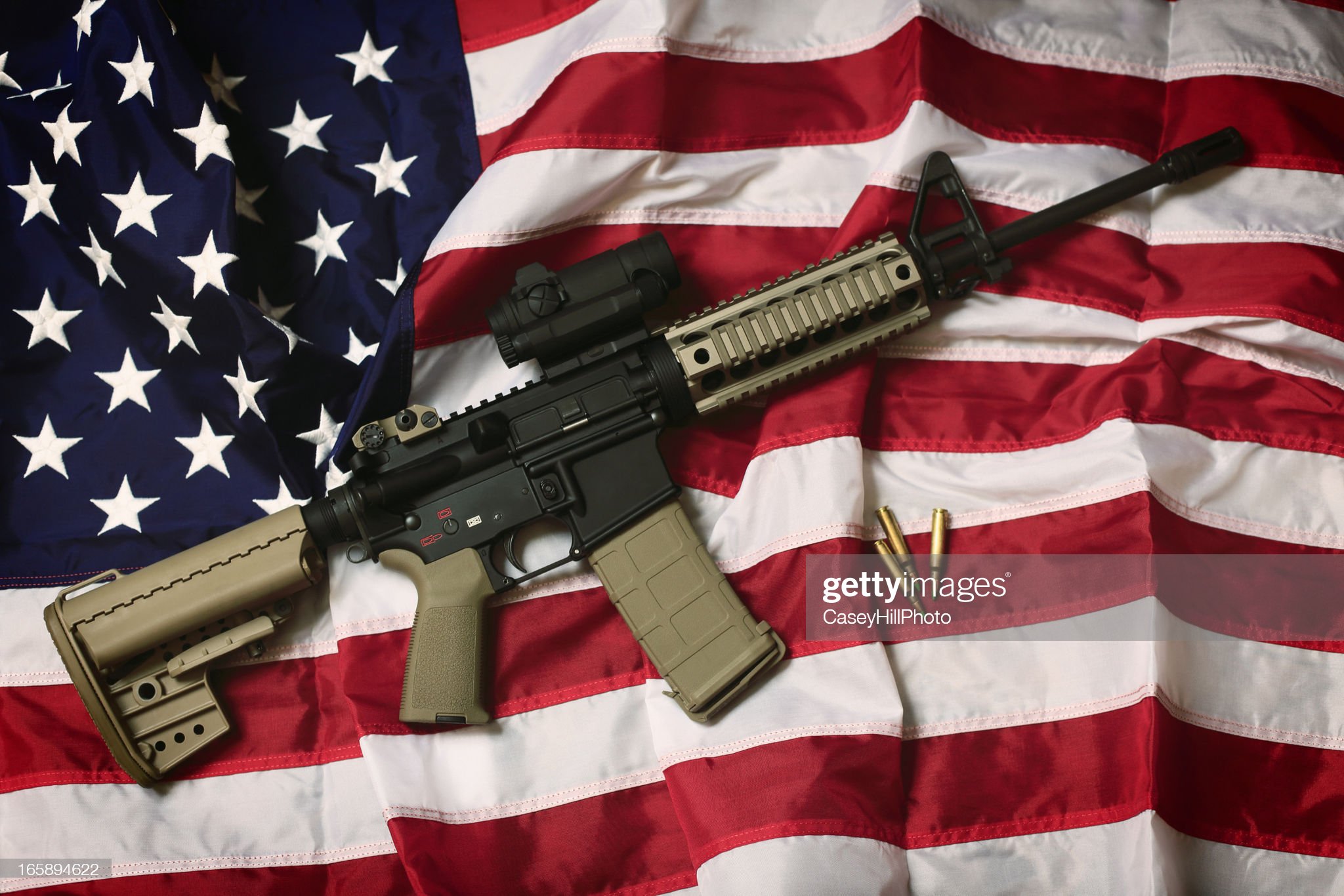 New boys and girls in Congress can pass all the Laws they want–nobody cares–their laws defy human desire–some Americans–from what I hear a lot of Americans want all sorts of guns and if a LAW is passed to curb or prevent legal gun ownership those who desire guns will buy them illegally from the Mafia. 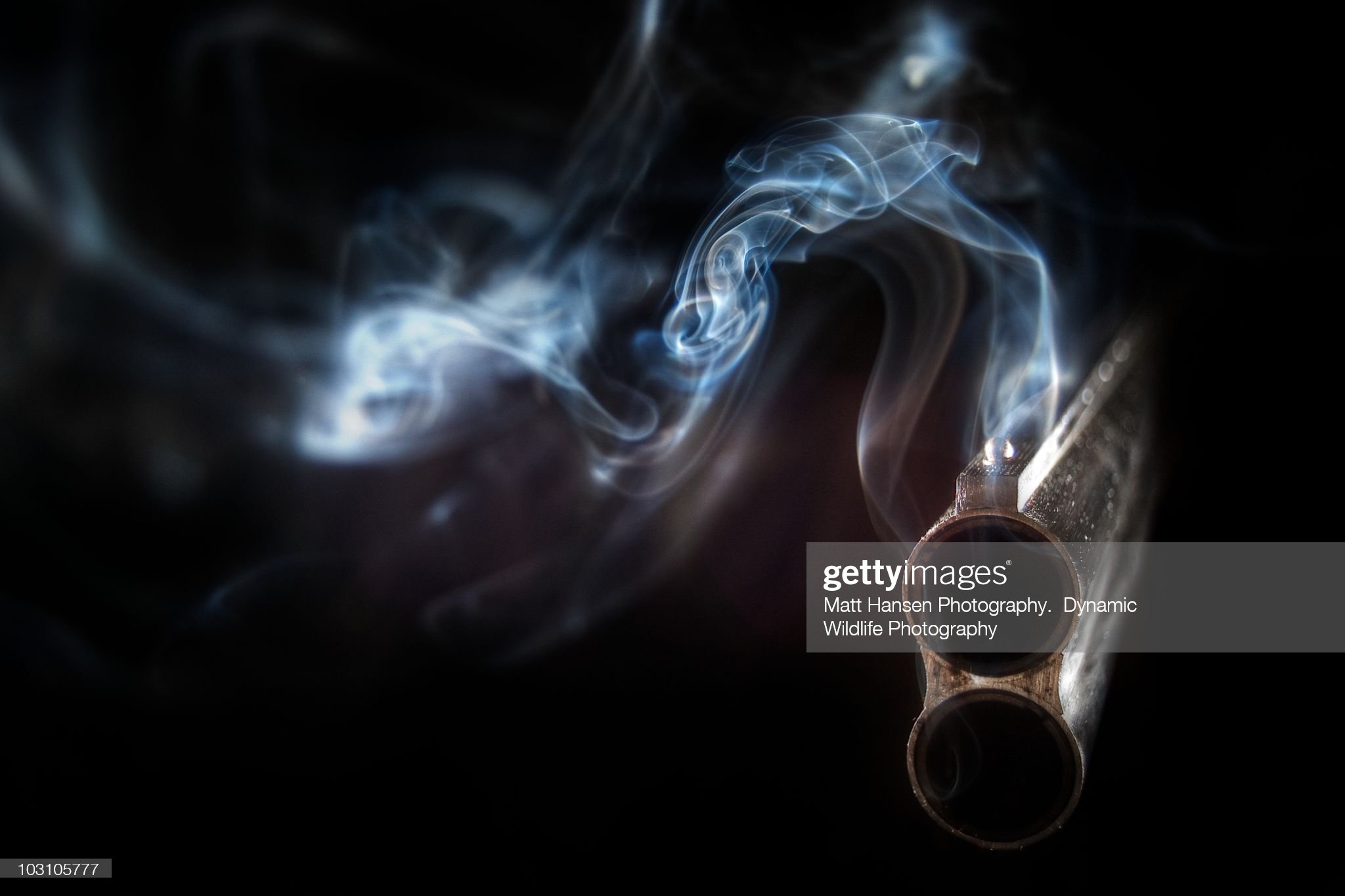 Are you beginning to learn how the world works? 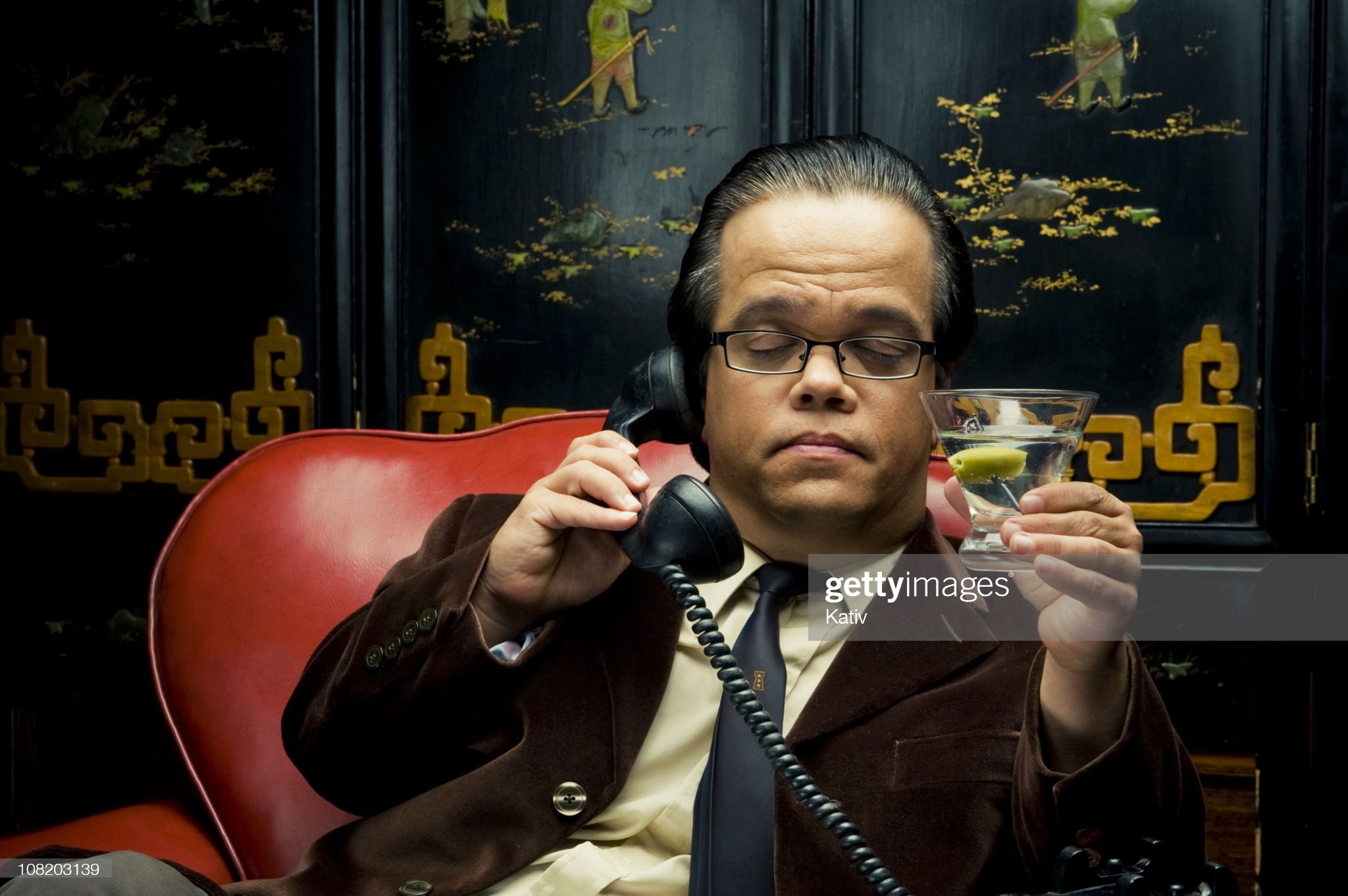 What people want they will find a way to get–now that’s called a Law of human nature. 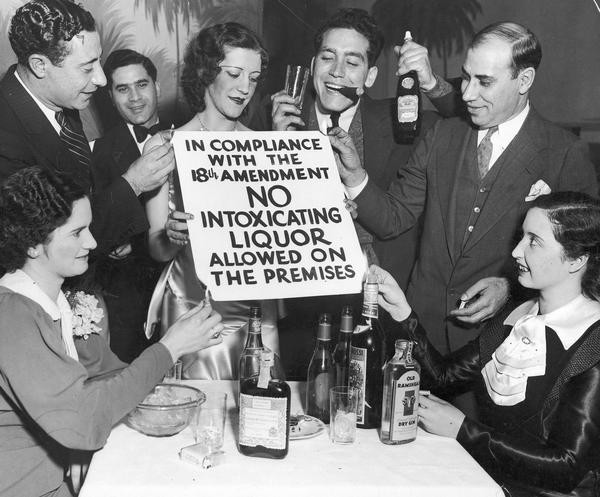 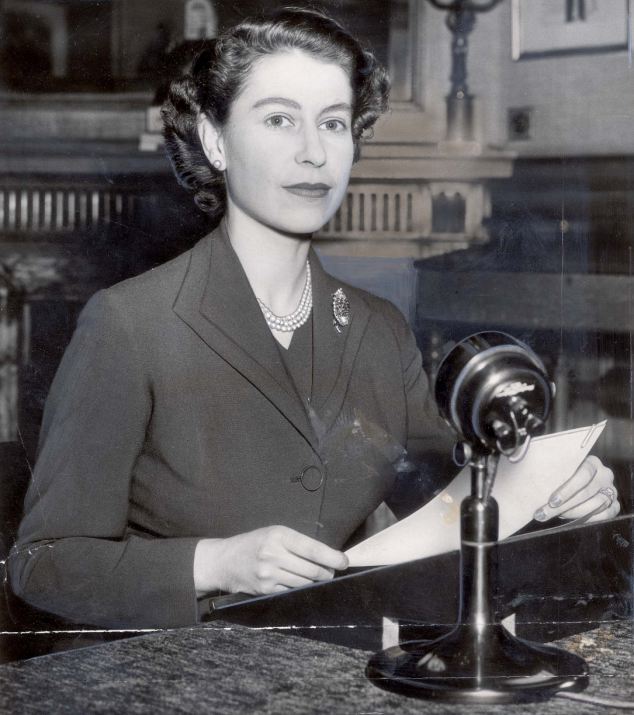 The world famous painting- “The Truth coming out of the well” Jean-Léon Gérôme, 1896.

According to a 19th century legend, the Truth and the Lie meet one day. The Lie says to the Truth: “It’s a marvellous day today”! The Truth looks up to the skies and sighs, for the day was really beautiful. They spend a lot of time together, ultimately arriving beside a well.

The Lie tells the Truth: “The water is very nice, let’s take a bath together!” The Truth, once again suspicious, tests the water and discovers that it indeed is very nice. They undress and start bathing. Suddenly, the Lie comes out of the water, puts on the clothes of the Truth and runs away.

The furious Truth comes out of the well and runs everywhere to find the Lie and to get her clothes back. The World, seeing the Truth naked, turns its gaze away, with contempt and rage.

The poor Truth returns to the well and disappears forever, hiding therein its shame. Since then, the Lie travels around the world, dressed as the Truth, satisfying the needs of society, because the World, in any case, harbours no wish at all to meet the naked Truth.”

Art: The world famous paintings- “The Truth coming out of the well” Jean-Léon Gérôme, 1896.