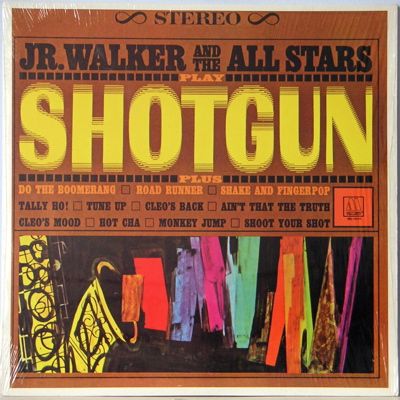 Report Finds Suicides Are Even More Common Than Gun Homicides

Heard on All Things Considered

NPR’s Michel Martin talks with Kris Brown, co-president at the Brady Campaign To Prevent Gun Violence about a new report regarding victims of gun violence in America.

This is ALL THINGS CONSIDERED from NPR News. I’m Michel Martin. We want to return to a subject that appears often on this and other news programs, and that subject is gun violence. Whether the issue is police killings or mass shootings or street violence, those are tragic. But it turns out that gun suicides claim far more lives than any of those other issues. Suicides from guns make up nearly two-thirds of all gun deaths in the United States, and they overwhelmingly affect white men. That is according to a report by the Brady Center to Prevent Gun Violence. That’s an advocacy group focused on reducing gun violence. We asked Kris Brown, co-president of the Brady Center, to talk with us about this in greater detail. Kris, thanks so much for speaking with us.

KRIS BROWN: It’s a pleasure to be here.

MARTIN: So there are two things that stood out in this report, and I want to take them separately if we can, even though they are perhaps related. The first is that suicide is so much more prevalent than homicides. You said that the demographics of suicide-related gun violence overall skew heavily toward white men who make up 79 percent of all firearm suicide victims and about 60 percent of total gun deaths in the U.S. So first of all, why is it that suicide is so much more prevalent than homicide and that we don’t talk about it that much? Is there a shame factor? Is it – why is that?

BROWN: I think there are a variety of myths around the issue of suicide. It’s not something that’s well understood. There are I think societal factors that you’re referencing that also play a component part of it. The reality that I have learned is that suicide is a rash act, and it’s one that the vast majority of people who attempt it who don’t succeed the first time actually never go on to commit again. That’s why the introduction of guns is such a dangerous factor because very sadly and as you know 90 percent of the time an individual who attempts suicide by a gun is successful.

MARTIN: Then the second part of it is the demographic part because if you look at the totality of deaths from guns, white men are vastly overrepresented, you know, as we said – as we said that white males are 60 percent of total gun deaths in the United States and 79 percent of all firearm suicide victims. Why is that?

BROWN: It’s again the demographic of the individuals who have these guns.

MARTIN: And is that because white men are overrepresented among gun owners?

BROWN: Yes, that’s correct. And it’s because frankly the NRA and other lobbying groups have been doing a very successful job of selling more and more of their product to these individuals.

MARTIN: So the report recommends something called an extreme risk protection order. Can you tell me a little bit about what that is?

BROWN: Yes. An extreme risk protection order is a legislative and legal vehicle that allows family members and police if they see someone in crisis, someone who’s exhibiting behaviors that indicate they’re a danger to themselves or others to get a court order and remove guns temporarily from that person’s home.

MARTIN: Before we let you go, I should mention that this is the time of year when a number of advocacy groups do try to draw attention to the prevalence of suicide in the society.

MARTIN: And I just wondered if there’s anything else that you have learned as a result of your work in this area that you’d want to mention.

BROWN: Suicide is a rash act, that you can reach out and talk to people who you believe are at risk, and really it’s important to do so. Let them know that there are many services for them available to talk things out, and really make sure that the presence of something lethal like a gun in their house – if you know that there is something like that there, that you try and talk to them about that and reduce the risk.

MARTIN: That’s Kris Brown, co-president of the Brady Center to Prevent Gun Violence. It’s an advocacy group that is dedicated to reducing gun deaths. She was kind enough to join us in our studios in Washington, D.C. Kris Brown, thanks so much for speaking with us.

BROWN: Thank you so much.

Copyright © 2017 NPR. All rights reserved. Visit our website terms of use and permissions pages at www.npr.org for further information.

NPR transcripts are created on a rush deadline by Verb8tm, Inc., an NPR contractor, and produced using a proprietary transcription process developed with NPR. This text may not be in its final form and may be updated or revised in the future. Accuracy and availability may vary. The authoritative record of NPR’s programming is the audio record. 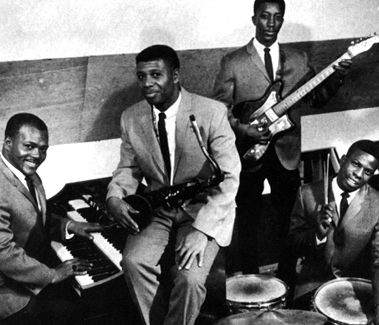 American Optimism=American Abundance A new Vietnam Awakens Are evil men unhappy by medical definition Big~Red~Red Rubies and other delights of Indochine~ Blood in the sand~America’s endless war in Arabia Can America be great again~or is the majority point of view that she is past her time accurate? Culture DE-Globalize America~ Dieu et mon droit Economy EMMY Assad Global God Jesus Himself Italy HerselfItaly~Our Home JusticeNew World Work PANICA 2008 and Her aftershocksPeace with Honor~Peace in our Time~War to end all War~the banality of the West comes now to Arabia~ Popes of The Church RomaRoma~~EternalSocietyTerrorism The Blood Royal The Sport of KingsThe Sweet ScienceUncategorized Wee Dram Of Home Young Paul on the road to Damascus

Enter your email address to follow this blog and receive notifications of new posts by email.