Rich men do business with all sorts.  They always have, they always will.

~~
Money brings with it a moral indifference.
~~
When I traveled all over the world before I came ill and reclusive, many would ask me to describe politics in America.
~~
I told them these things: **The principal, perhaps singular, reason why the Republicans are marginally less morally reprehensible than are the Democrats is that the Republicans do not pretend to care for the poor. 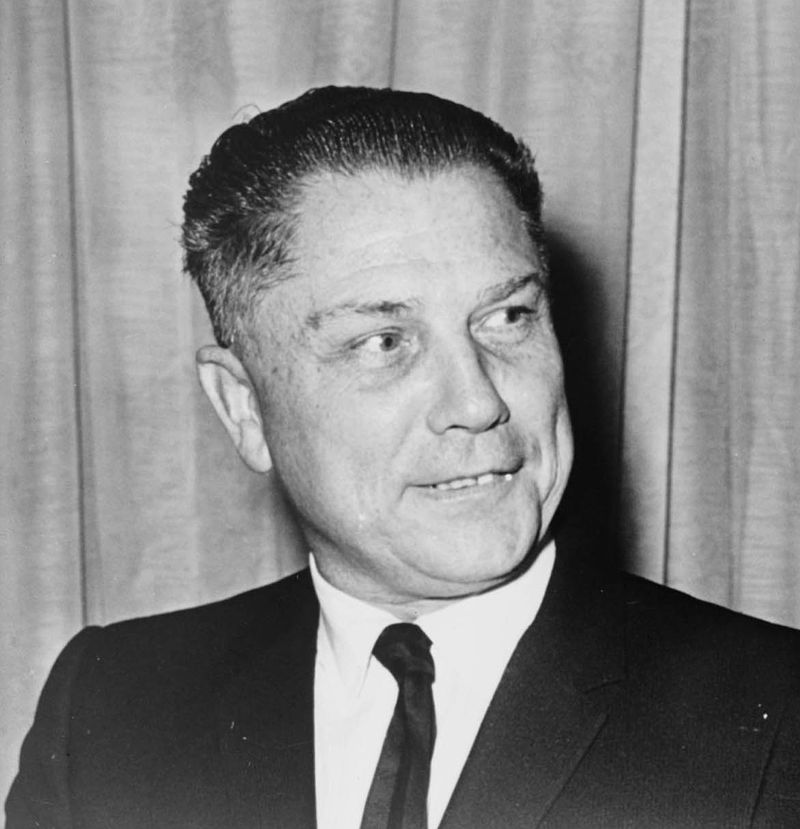 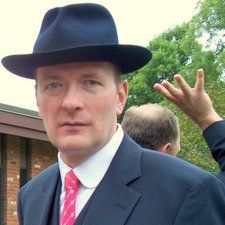 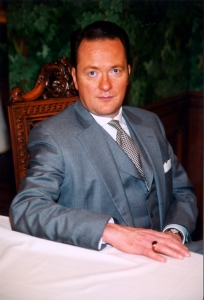