James Earl Carter was not a good President and was a, personally mean man to his subordinates, which is ungentlemanly, but today he speaks out against abortion in America

The ONLY issue of true moral salience

And the sine qua non of a righteous society: Appearing on the radio talk show of conservative radio host Laura Ingraham today, former President Jimmy Carter said he believes the Democratic Party should moderate its position on abortion, which it currently supports without limits and funded at taxpayer expense.

Carter said toning down the stridently pro-abortion position would help win back Republicans who abandoned the Democrats because of abortion and other liberal social issue positions.

“I never have believed that Jesus Christ would approve of abortions and that was one of the problems I had when I was president having to uphold Roe v. Wade and I did everything I could to minimize the need for abortions. I made it easy to adopt children for instance who were unwanted and also initiated the program called Women and Infant Children or WIC program that’s still in existence now. But except for the times when a mother’s life is in danger or when a pregnancy is caused by rape or incest I would certainly not or never have approved of any abortions.”

“I’ve signed a public letter calling for the Democratic Party at the next convention to espouse my position on abortion which is to minimize the need, requirement for abortion and limit it only to women whose life are in danger or who are pregnant as a result of rape or incest. I think if the Democratic Party would adopt that policy that would be acceptable to a lot of people who are now estranged from our party because of the abortion issue.” 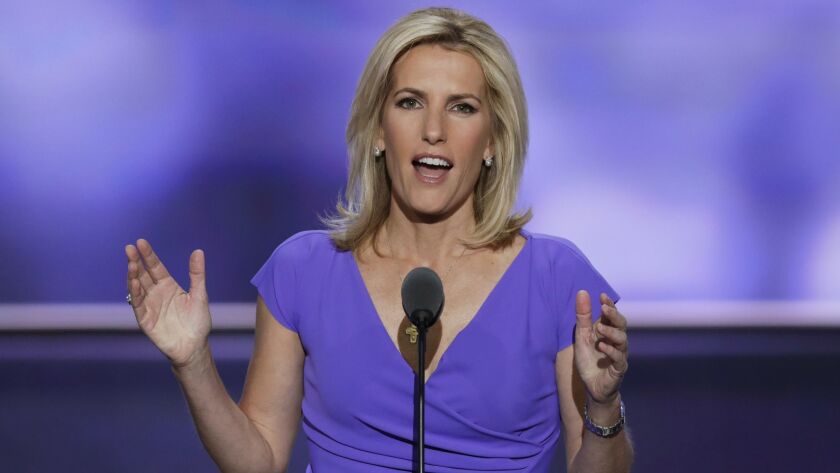 “The Democratic Party strongly and unequivocally supports Roe v. Wade and a woman’s right to choose a safe and legal abortion, regardless of ability to pay, and we oppose any and all efforts to weaken or undermine that right,” the platform reads.

The party has removed any language calling for abortions to be “rare,” or even “safe,” preferring to concentrate on keeping them legal.

That fact wasn’t lost on Karen Cross, the political director for National Right to Life.

She said the platform is even out of step with Democrats, and pointed out that 42% of those who identified themselves as Democrats in a June 2008 Polling Company survey said the oppose all or most abortions.

The final aspect of the language hearkens to Obama’s pledge to Planned Parenthood in a July 2007 speech saying his first action as president would be signing the so-called Freedom of Choice Act. That’s a Congressional bill that would overturn every abortion limit nationwide from a ban on partial-birth abortions to parental notification laws.

The platform statement on abortion doesn’t end there but includes two more paragraphs that serve as a public relations ploy to moderate that extreme position on abortion.

It talks up birth control and promotion of contraception as supposedly a means to end abortions even though stats seems to show promoting the morning after pill, for example, fails to reduce abortions.

It also provides the party and Obama with political cover by saying it supports childbirth and helping pregnant women.

“The Democratic Party also strongly supports a woman’s decision to have a child by ensuring access to and availability of programs for pre- and post-natal health care, parenting skills, income support, and caring adoption programs,” it concludes on abortion.

2 thoughts on “Jimmy Carter breaks with his Party on the only issue in America that matters: Abortion.”